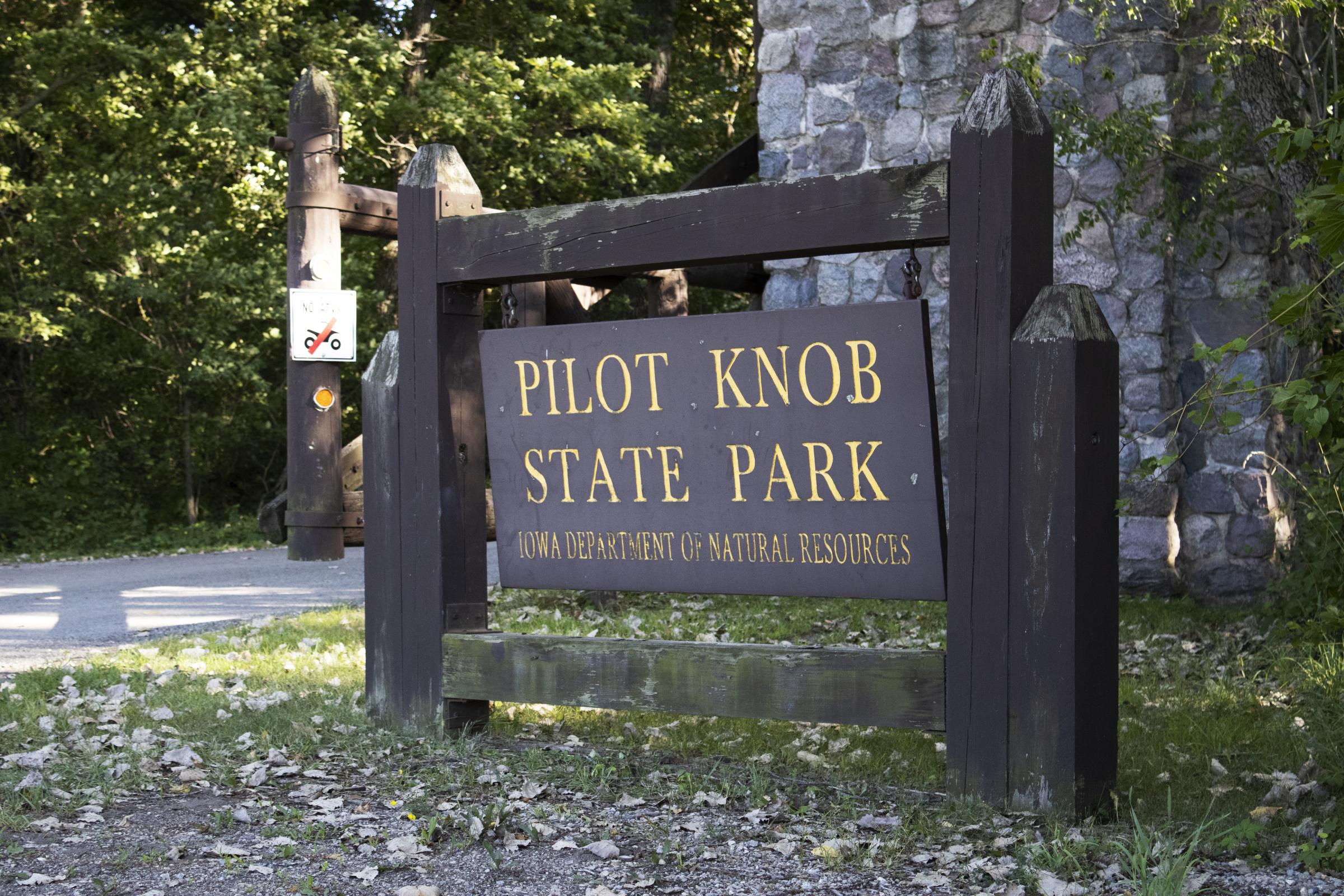 Pilot Knob State Park has become a place for locals and travelers to enjoy a day in nature, providing opportunities for visitors to hike, camp, fish, sled, ski, skate and more. Due to its proximity to Winnebago Industries, the park even sees visitors from across the country and the world.

In 1934, the Civilian Conservation Corps (CCC) became active in the Forest City area. They quickly got to work building several of the park’s best-known features, including the stone shelters and bridges, observation tower and amphitheater.

“It provides kind of a window to the past...” said Pilot Knob State Park park ranger Michael Strauser. “It allows people the opportunity to connect to the land.”

Pilot Knob State Park is unique to Iowa as it contains various wildlife and plant life that can only be found at the park. According to Strauser, the observation tower and amphitheater were the only of their kind made by the CCC in Iowa.

The natural characteristics of Dead Man’s Lake also make it one-of-a-kind to Iowa. Park visitors can enjoy a cruise through the park and 11 trails containing about 9 miles of soft hiking trails and 5 miles of equestrian trails.

While at the park, visitors will also have the opportunity to see common animals who have made a home in the park, like woodpeckers, whitetail deer, turkeys and tree frogs. One may even come across goats placed in a controlled area to help manage the spread of buckthorn and honeysuckle.

“I think it’s a hidden gem in Iowa, and not a lot of people know about it,” said Dawn Bill, president of Freinds of Pilot Knob. “I think that also makes it unique. The way there are rolling hills in the middle of farmland, to me, is absolutely beautiful.”

Friends of Pilot Knob is a non-profit group dedicated to enhancing and improving the condition of the park. They plan many events and fundraisers throughout the year to do so, such as clean-ups, chili cook-offs, bigfoot hunts and other family-fun events.

Pilot Knob State Park is open for reservations to the campsite, shelters, warming house and amphitheater. These locations are often reserved for birthdays, family reunions, weddings and other celebrations.

Both Strauser and Bill remind visitors that while the park will be off-limits to cars and other large vehicles, the park is still open for anyone wishing to enjoy the winter sites and activities.

“I would say to the people who love it (Pilot Knob State Park) to come out and be a part and make a difference,” said Bill. “Be a part of the friends group to promote and enhance so future generations can enjoy it too.” 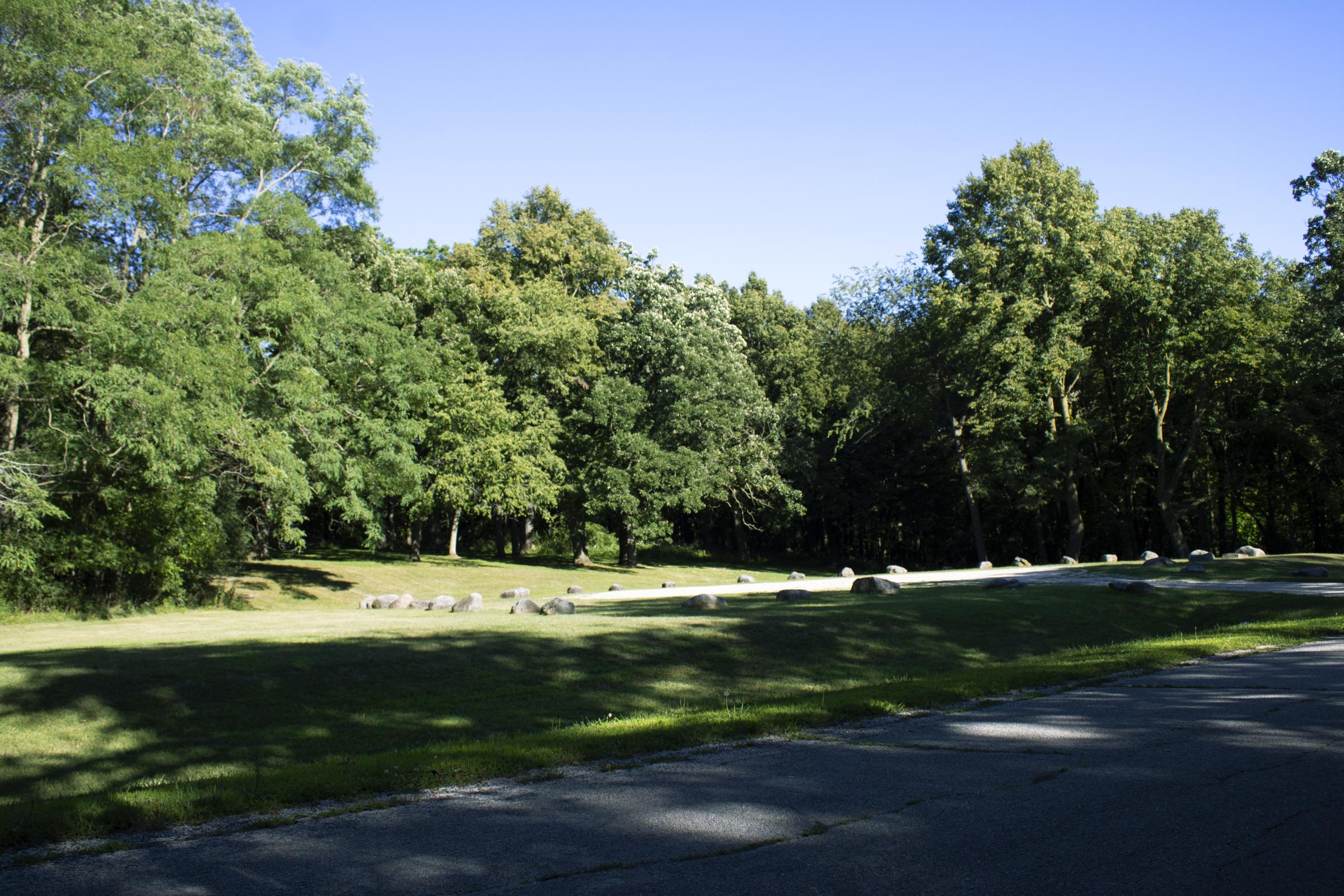 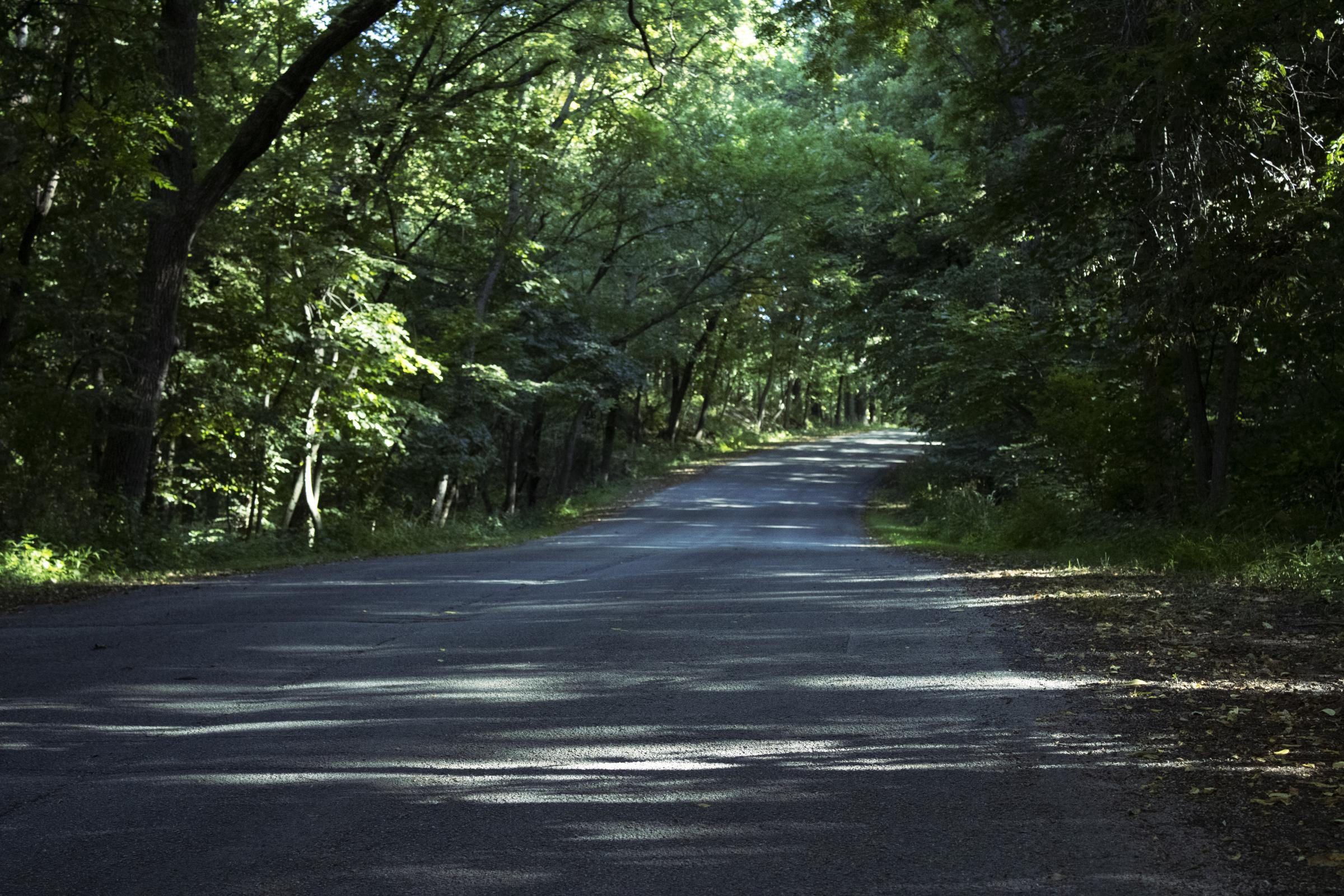 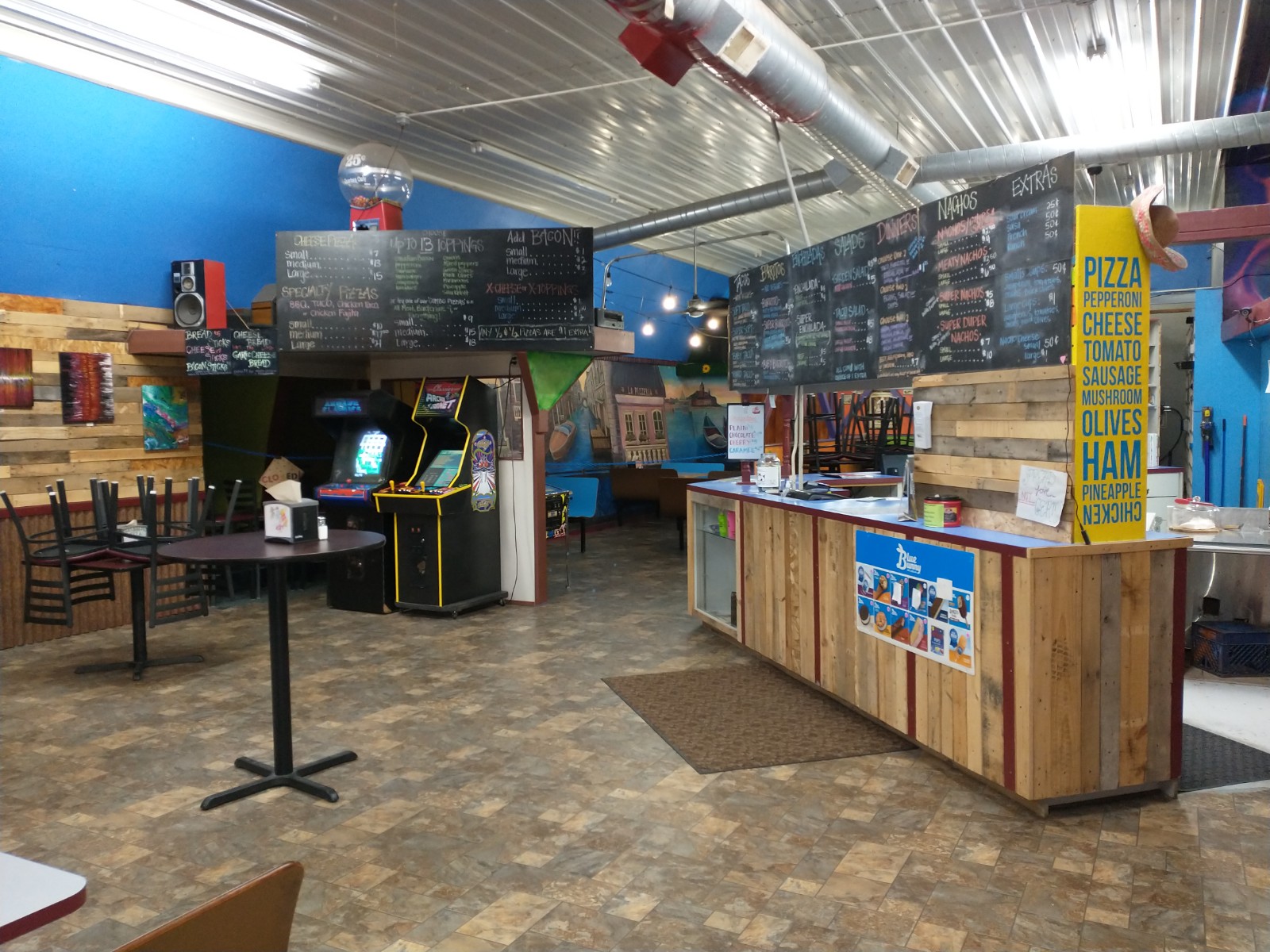 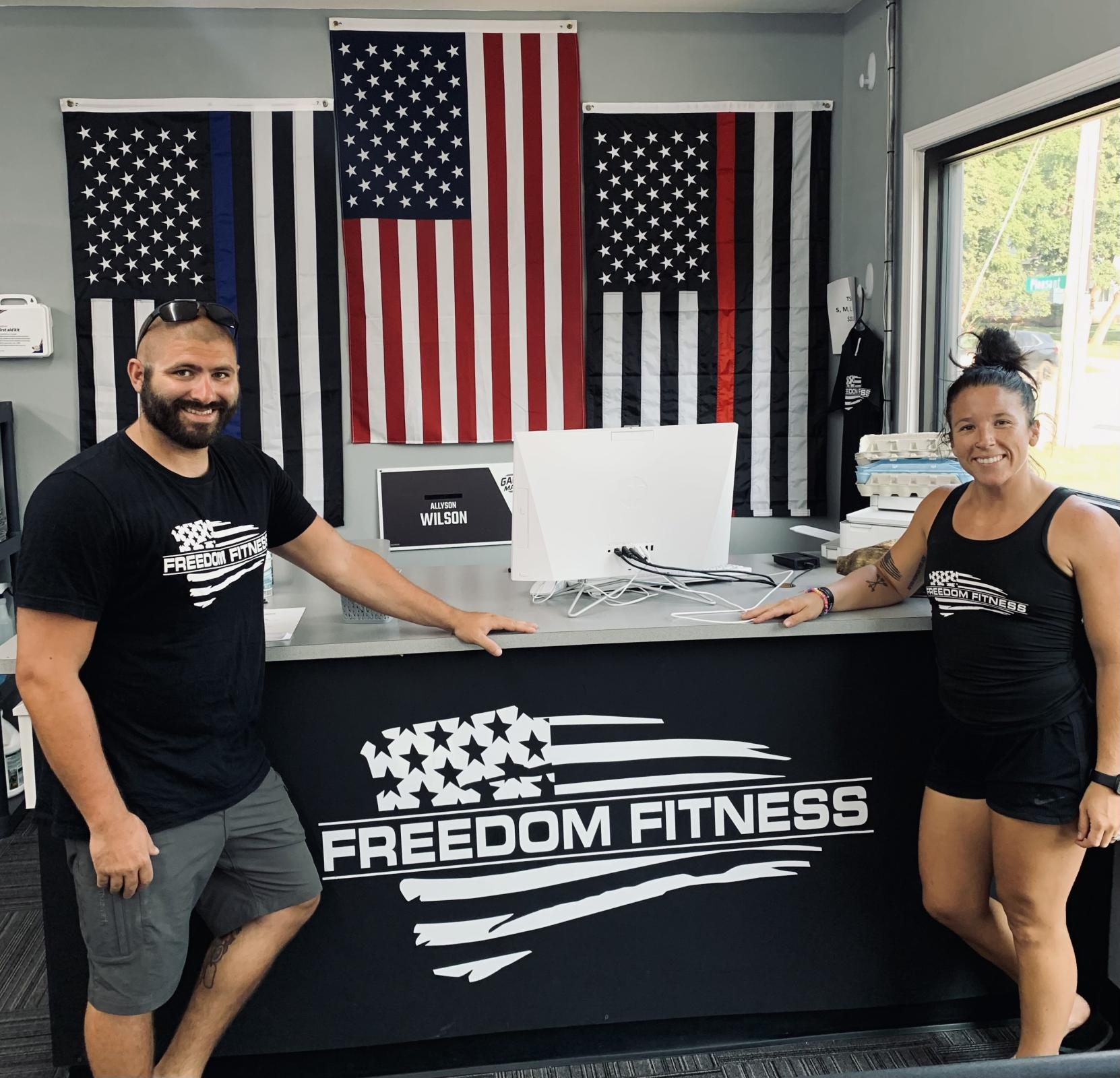 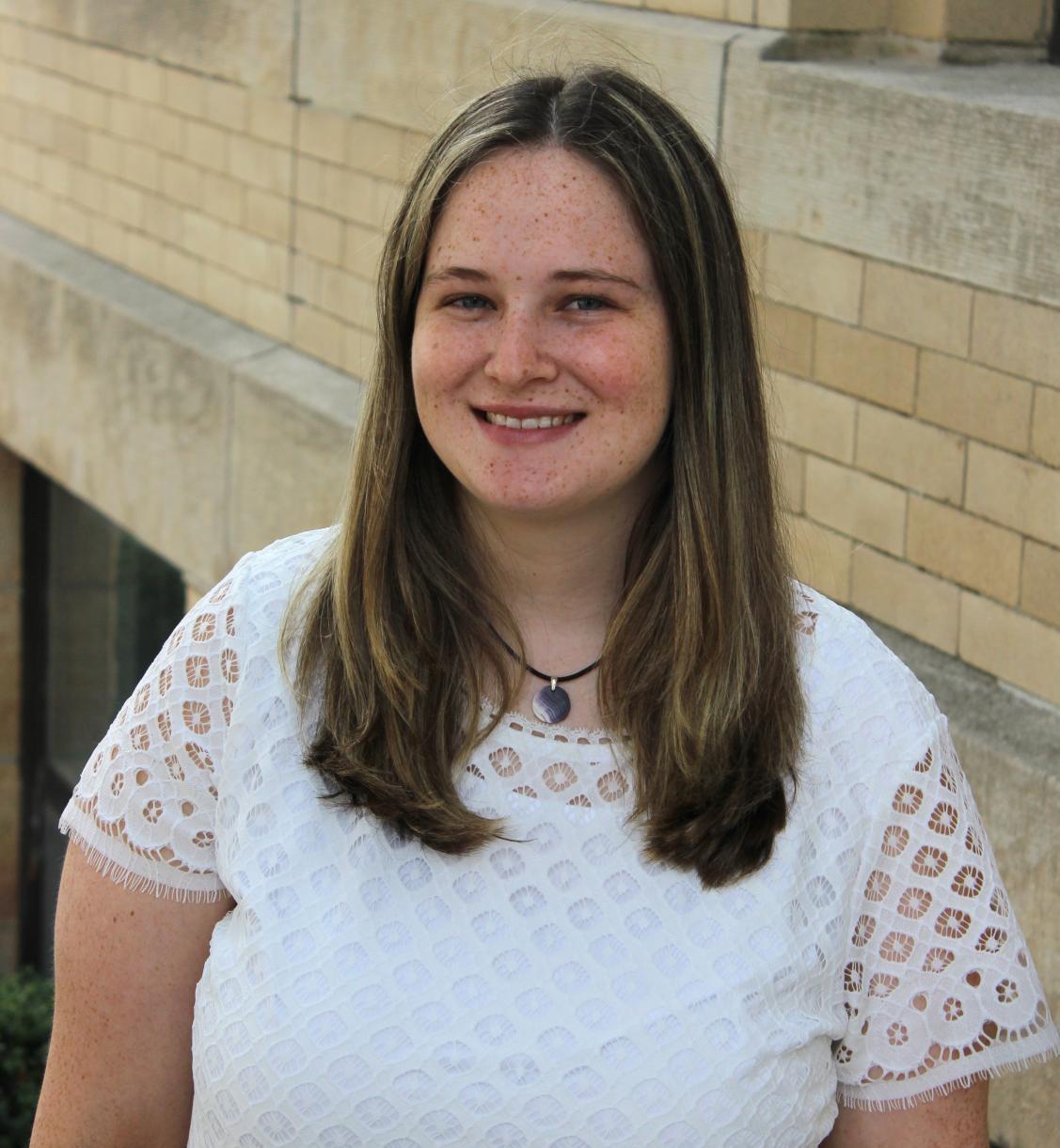 Dec 9 2021
Hello, I am Kaylee Schuermann. I have been working for Winn-Worth Betco in Lake Mills as a marketing assistant since December 2020. You may have heard me on KZOW with Mark Skaar on Fridays for morning conversation to promote events in Winnebago and Worth counties. You probably even saw me runnin...Continue Reading
Add to Report View Custom Report