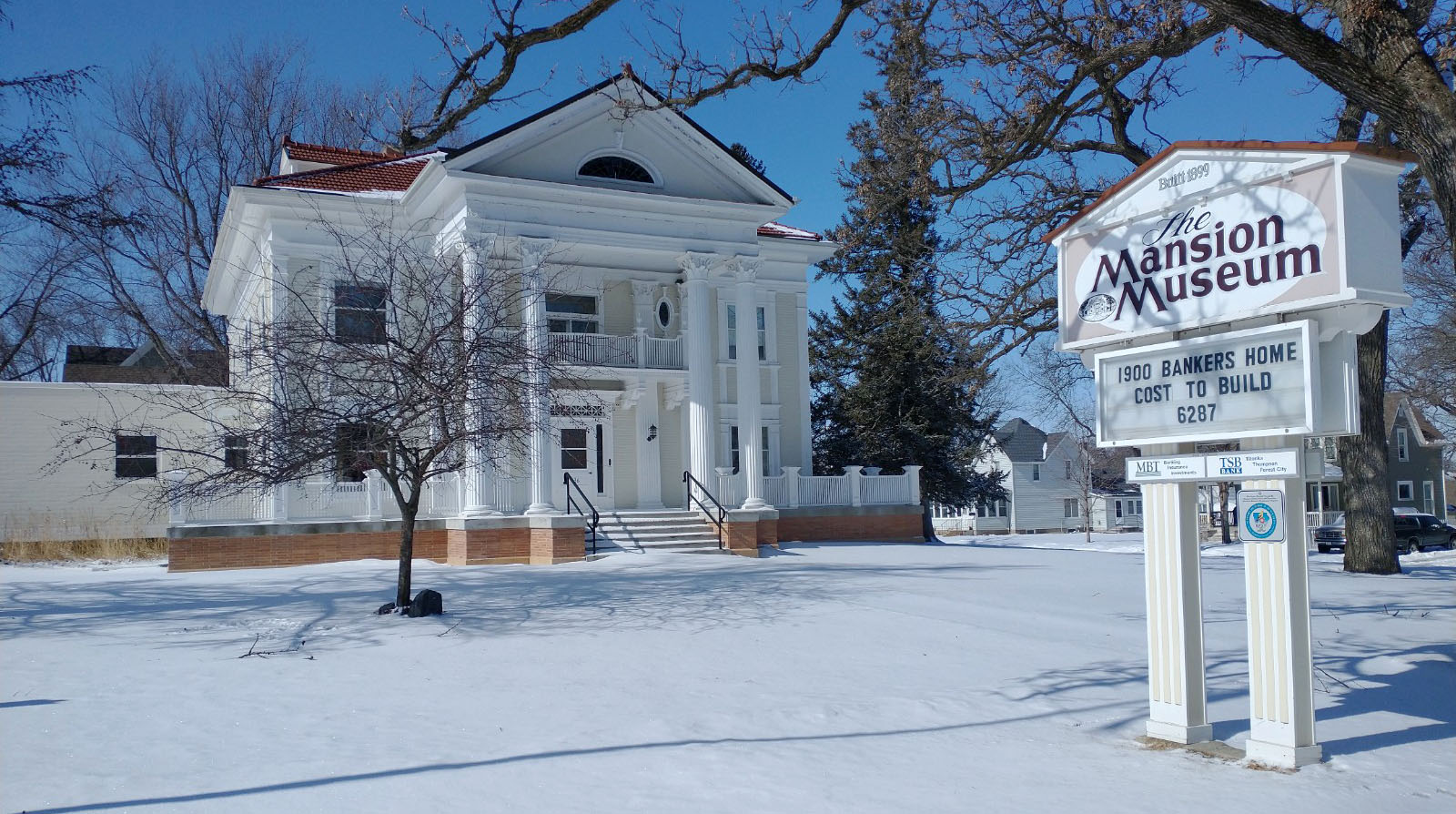 The Winnebago County Historical Society has found innovative ways to dig up the past for all to explore while preserving/presenting artifacts and encouraging community involvement.

The society was slowly formed throughout the 1960s as locals began collecting and storing artifacts in a home. When the Mansion Hotel in Forest City became available in 1976, the society bought the building to relocate the artifacts, paving the way for the historical society we know today.

The society, consisting of 15 board members, oversees four main entities, including the 1874 Trinity Lutheran Church, Mansion Museum, Heritage Park and Leibrand/Whiteis Research Center. The Mansion Museum hosts roughly 300-500 visitors annually who participate in tours put on by the board members.

“It’s a learning experience, too,” stated Riley Lewis, vice president of the board, recalling visitors who recognize artifacts. “... We encourage them to tell us more about their experiences, and we learn from them as they learn from us. It’s kind of cool that we share that history back and forth.”

Perhaps the most notable project the society put together occurred several years ago when the organization partnered with the Forest City Summit as the paper merged into media company Lee Enterprises. The Summit still had copies of papers dating back to 1871; the society collected these papers and made them free and accessible online for all to view.

Users can find the database at https://forestcity.advantage-preservation.com/, where you can even search names, events and places. Viewers can also explore Waldorf College yearbooks dating from 1921-2008 and Forest City High School yearbooks from 1947-2019.

The society’s latest project is establishing a fire-proof vault attached to the Leibrand/Whiteis Library to preserve the county’s burnable items. The vault’s dedication is set for Sept. 11, 2022.

“One of the worst things for me is to get a call in the middle of the night and be told the mansion’s on fire,” Lewis said. “There’s so many things in there that we worked hard to accumulate, collect, preserve and present, and nobody can replace what we got in that museum.”

The historical society works to keep the children of Forest City involved in and knowledgeable of the county’s history, partnering with the Forest City School District to bring students on tours every spring.

“We try to tell the kids when they go through that (museum), even though Forest City is a little town, it’s a big world out there; still, our community and our county has put out some notable people that have done a lot to change the world and make it a better place,” said Lewis. “We encourage them to not ever be put down because you’re from a small town because good things happen in a small town.”

In the last several years, the historical society has put on various educational events such as Night of the Rich and the Famous, When Tombstones Talk and Murder Trials.

“North Iowa is a great community, and we have a lot to be proud of,” said Lewis.

Tours are available on Sunday afternoons throughout the rest of the summer. Memberships will be available this fall. 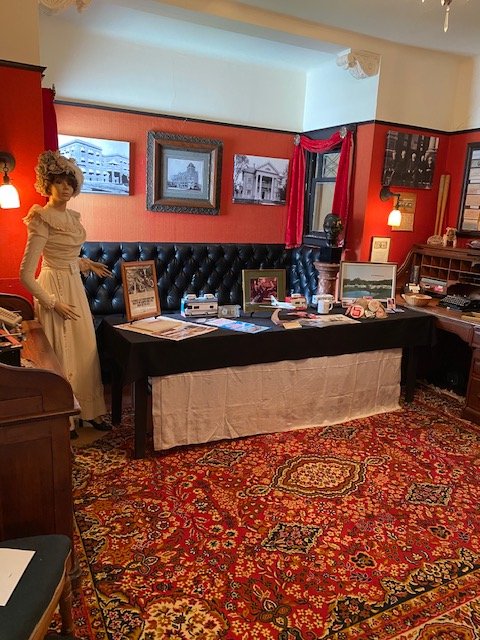 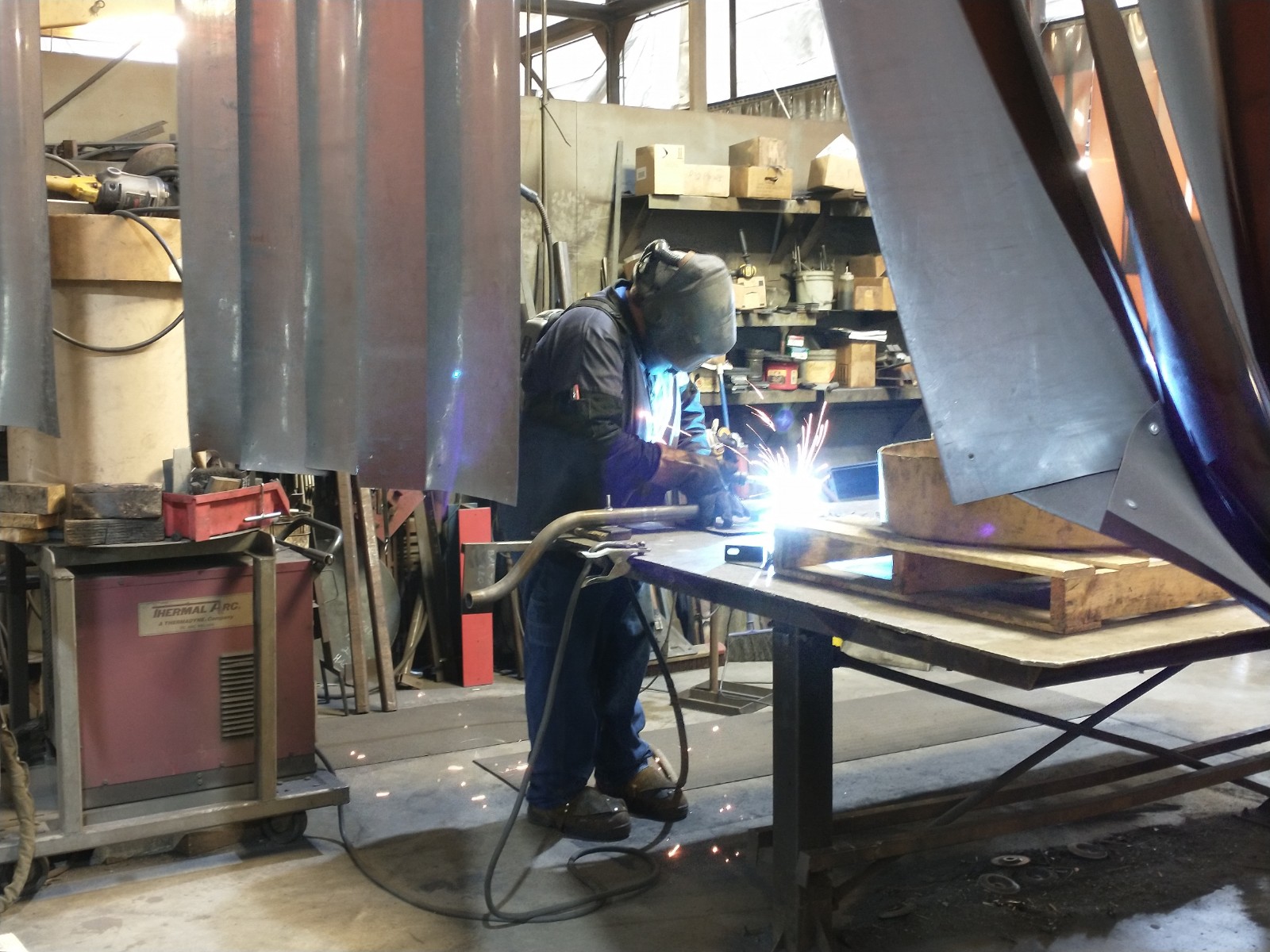 Jul 20 2022
ADA Enterprises Inc. in Northwood is proof that small-town businesses can succeed and conduct business worldwide, including in Canada, Europe and Saudi Arabia. ADA started in 1974 in Minnesota as an animal flooring manufacturer and later purchased Premier Polysteel to manufacture playground equipment and outdoor furniture in 1998. Finally, in 2006...Continue Reading 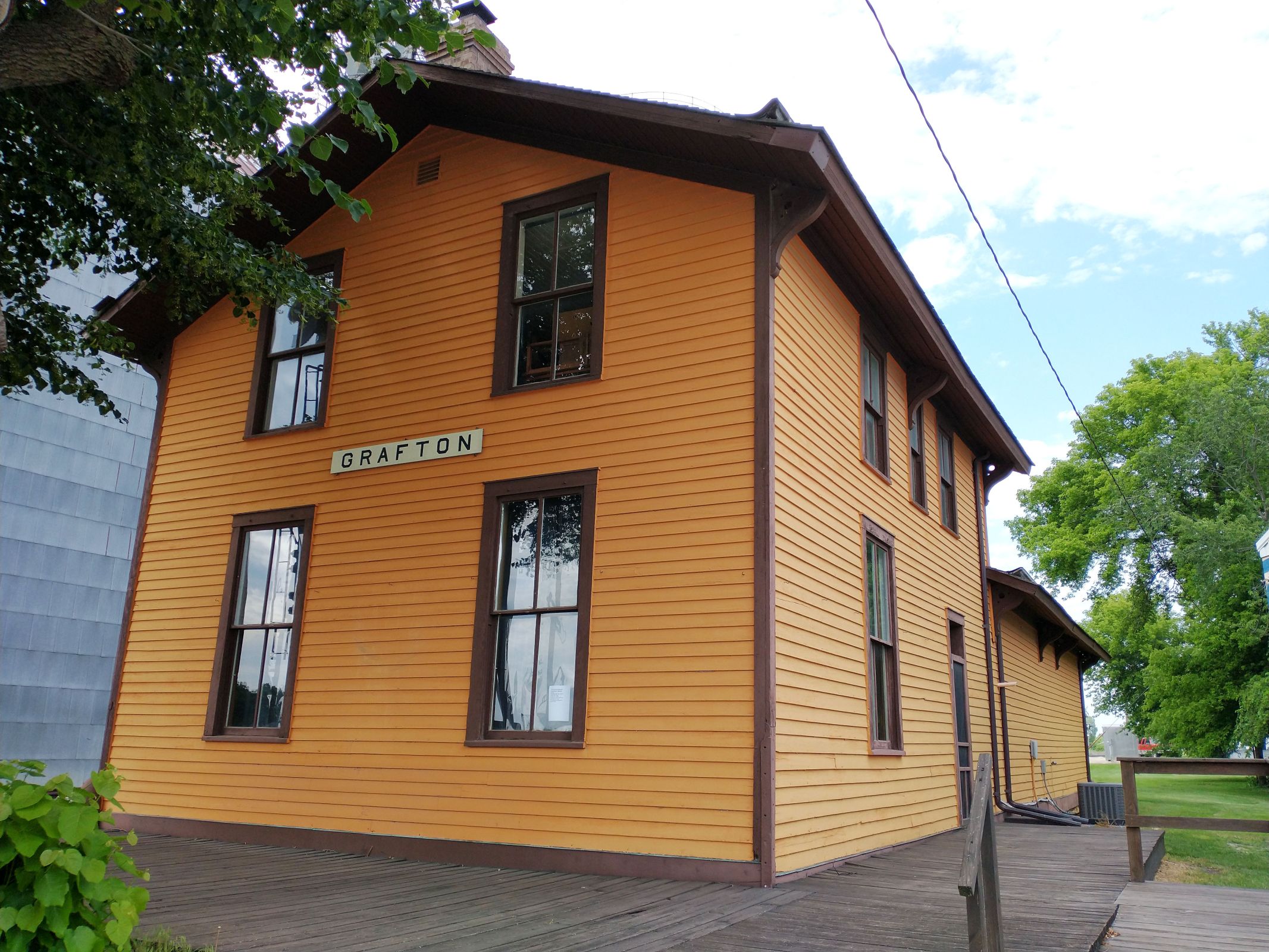 Jul 20 2022
The Grafton Heritage Depot Museum remains a hidden gem of North Iowa, standing firm in its original location by the railroad tracks. While passenger transits stopped running in 1938, the building stayed open until 1974, when the last depot agent left. Motivated by the fact that Grafton was founded because o...Continue Reading

Jul 19 2022
Integrated Project Delivery (IPD) is a project delivery strategy that focuses on transparency and collaboration, forming a cohesive team, and implementing methods to enhance efficiency and generate desired project outcomes. This isn’t just about a new contract relationship between design and construct — the owner is a key stakeholder. The cultur...Continue Reading
Add to Report View Custom Report