Buckets Bar & Grill serving it up to Winnebago County 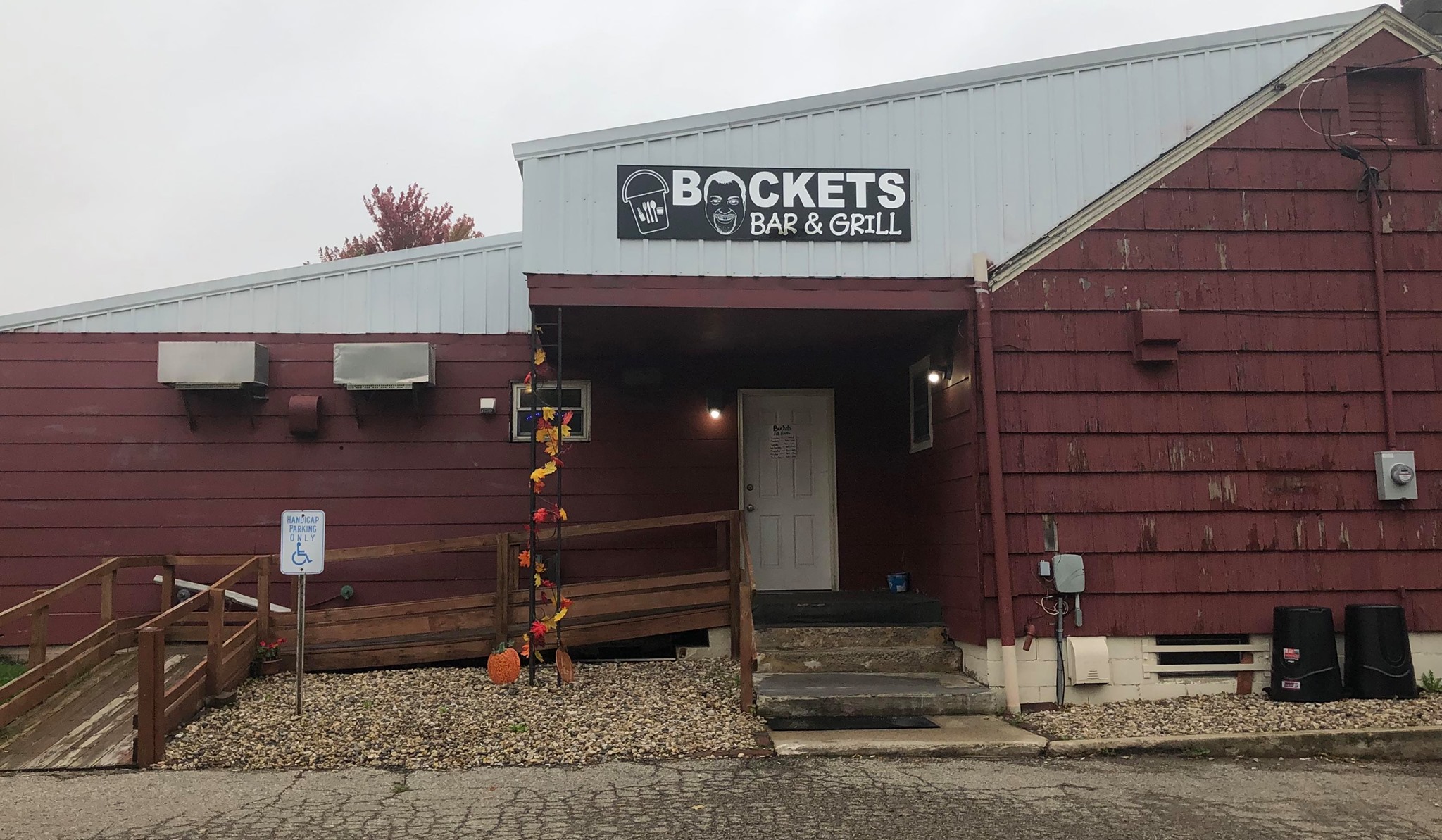 Buckets Bar & Grill has been bringing communities together one drink at a time since 2019.

Brian Andersen, owner, worked part-time for Squid Willy’s in Thompson for 15 years before coming into ownership of the bar in 2019. While the bar did not close during the transfer of ownership, Andersen looked to make changes.

He renamed the bar after a nickname given to him by his former coworkers: Buckethead. Andersen went on to introduce a full food menu to the bar in July 2020.

Later that year, Andersen acquired another bar in Thompson, believing “the opportunity was there” and that it was “a good fit.” The most recent addition to the Buckett Bar & Grill family came aboard in December 2021 in Rake.

“I don’t call them managers; I call them squirrel chasers,” Andersen laughed. “They keep me focused on what I need to be doing. They keep me on track.”

Buckets Bar & Grill is active in its communities, hosting and sponsoring various events and teams. The bars have helped with and hosted the Veteran’s Run, Ladie’s Night, 80s Prom and more.

As the newest location, Rake has yet to bring a food menu to the table; however, Andersen and his managerial staff are looking to make this menu unique to its counterparts, hoping this will encourage traffic to Rake.

The leadership team believes their jobs are rewarding, enjoying the opportunities to serve and meet the community.

“We’ve got a great following…” said Andersen. “It’s not just happy hour. The people that come in, they always have fun.”

“The music is always up, and people are always dancing it seems like, even on a Tuesday night,” Beohm added.

IEDA Board approves projects from four companies in Iowa

Feb 18 2022
The Iowa Economic Development Authority (IEDA) Board approved awards for four Iowa companies, which will assist in the creation of 131 jobs and result in $487 million in new capital investment for the state. These projects are located in Fort Dodge, Sioux City, Waterloo and Buena Vista County. Cargill to moderniz...Continue Reading

From the Desk of Pat Pithan

Feb 17 2022
When it comes to business solutions, there are a lot of questions you can ask. Perhaps the most important is also the simplest: "What's the point?" Today, we'll ask that very question about one big business solution: managed print services. The Point of Managed Print Services When you hear the term "manage...Continue Reading

Feb 16 2022
McKenna Link has always admired police officers. But for a long time, she believed that her status as a 5-foot, 2-inch woman with a high-pitched voice kept her from seriously considering law enforcement as a viable career opportunity. “It’s something that I completely wrote off, but it’s something that I alway...Continue Reading
Add to Report View Custom Report