In 1961, President Kennedy proclaimed that the United States should “commit itself to achieving the goal, before the decade is out, of landing a man on the moon and returning him safely to the Earth.” Thus began the space race that has over the years spawned numerous innovative companies and exceptional research.

One only must consider in awe the launch of private citizens and entrepreneurs Richard Branson and Jeff Bezos into space 60 years later. On July 11, Branson entered the edge of outer space in his space craft, the Virgin Galactic — the result of nearly 17 years of development and over a billion of dollars of investment. Then Bezos shot off into space on July 20. Already Bezos has sunk billions into his private space company, Blue Origin, with more investment on its way.

Whereas the U.S. government was once the sole developer, producer, and user of space technologies, today it has evolved into a major domestic and global customer in the growing new space market. Overall, the U.S. Chamber of Commerce estimates that the global space market will increase from approximately $385 billion in 2020 to at least $1.5 trillion by 2040.

Sep 6 2021
Hemlock Semiconductor in Saginaw, Michigan, is the nation’s largest manufacturer of ultra-pure polysilicon that is sliced by other manufacturers into wafers to be used in solar cells and semiconductors. Area Development’s editor recently asked the company’s senior vice president of Advocacy and Engagement about the recent shortage in the globa...Continue Reading 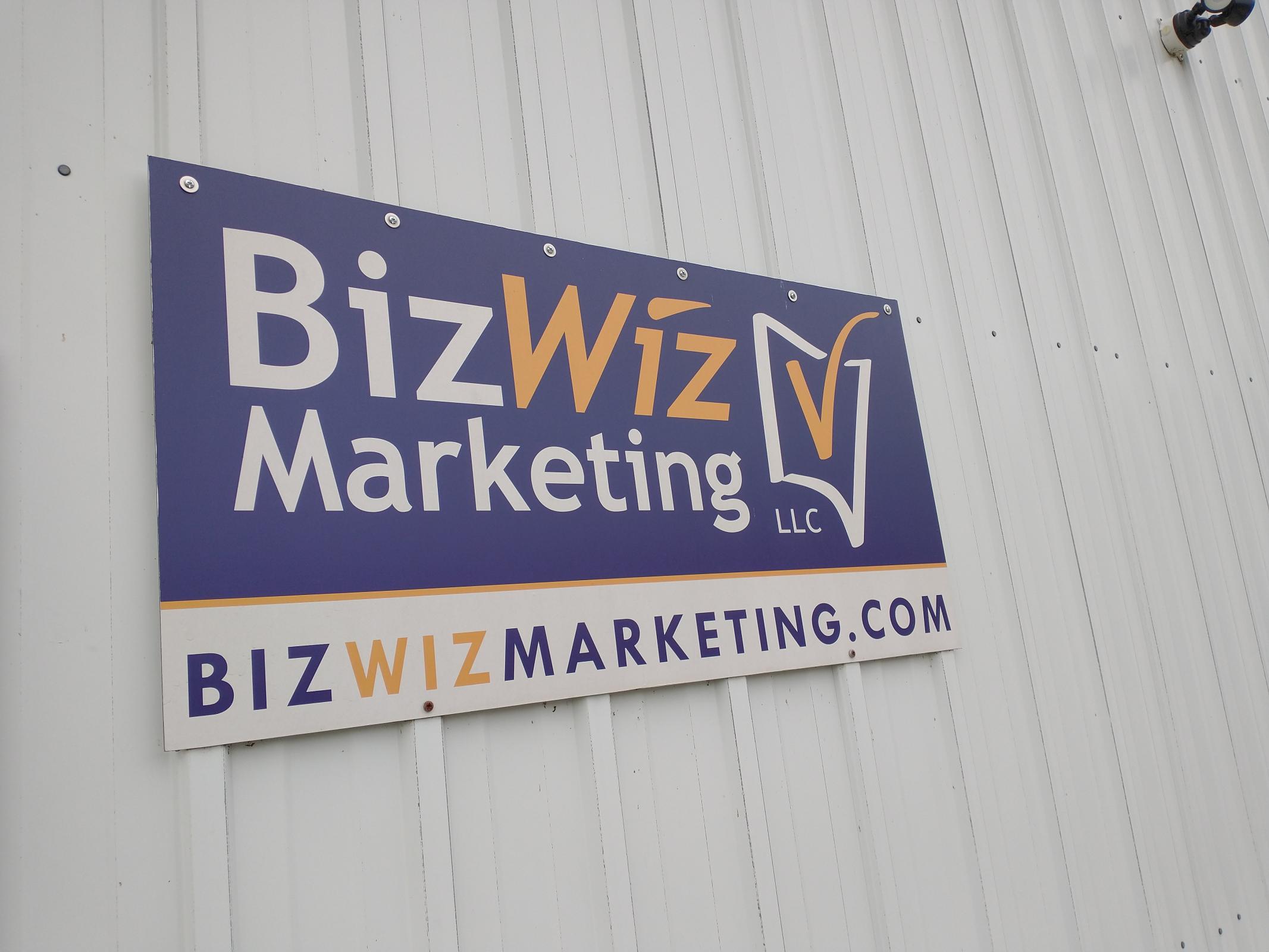 Biz Wiz Marketing soars as it continues to grow

Sep 3 2021
In 2011, Alexander Bloedel, CEO, opened Biz Wiz Marketing, a full-service advertising agency, and print shop, in Scarville and has since seen a boom in business. Despite its employee count of two full-timers and two part-times, Biz Wiz Marketing offers a large variety of services, many of them geared toward helpin...Continue Reading

Sep 3 2021
The State of Nevada is on top of things. For close to 10 years, they’ve been focused on where industry is going and what it means for the future of work in the state. State leaders like Bob Potts, deputy director at the Governor’s Office of Economic Development (GOED) hav...Continue Reading
Add to Report View Custom Report