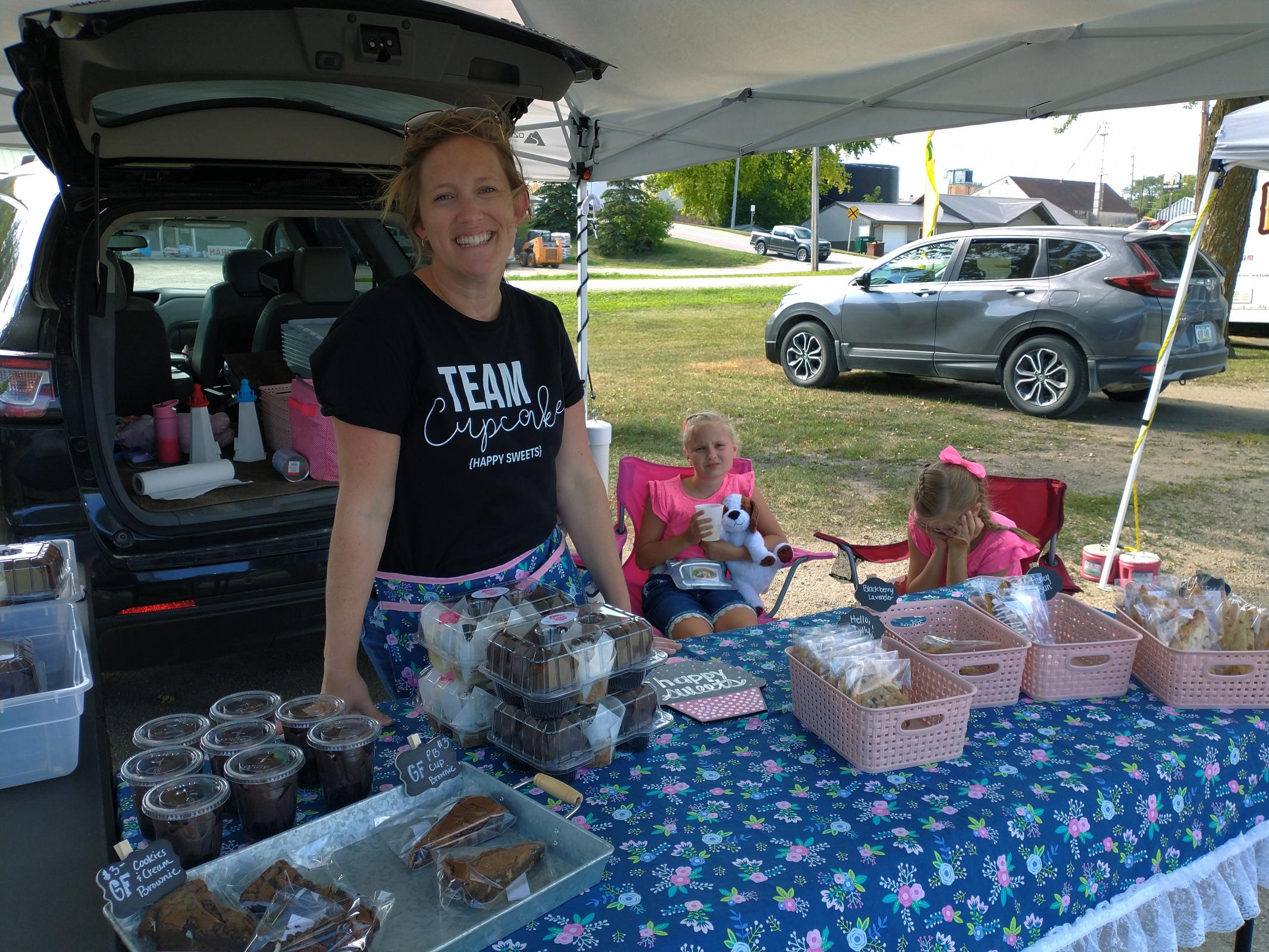 Hanna’s passion started when she stumbled upon a cake pop book. She began making the treats as a hobby, but after some push from family members, she decided to open her own business. After a year of only selling cake pops, she added cupcakes to her menu.

Despite working out of her kitchen part-time, Hanna still believes Happy Sweets Cupcakes “fills that need for something that’s homebaked.”

One way she satisfies the community’s sweet tooth is through her 150 self-created flavor options. Some of her most-requested flavors are happy joy, almond confetti, buckeye and brownie batter fudge.

“I measure success for my business honestly by people being happy,” Hanna said. “I mean, I’m not in it to make a fortune, it’s just something fun and extra for me to do.”

While she sometimes gets inspiration from the internet, she often finds herself trying to get inspiration from other types of desserts and treats. One of her most unique flavors was inspired by The Sound of Music song “The Lonely Goatherd.” It became a toasted coconut cupcake decorated with creme mousse, chocolate drizzle and toasted coconut on top.

Since 2014, Hanna has been participating in the Forest City farmer’s markets. Here, Hanna sells more than just her cupcakes by adding other baked goods like cookies, brownies and scones.

One aspect of her business Hanna has come to love is contributing to the memorable events going on in her customer’s lives.

“It’s a really big privilege to be a part of those special things,” Hanna said. “Or being part of a benefit for someone who is fighting an illness or something like those are really special to be able to supply a tiny bit of happiness for someone that is going through a rough time.”

Hanna works upon request and can be contacted through the business’ Facebook page. 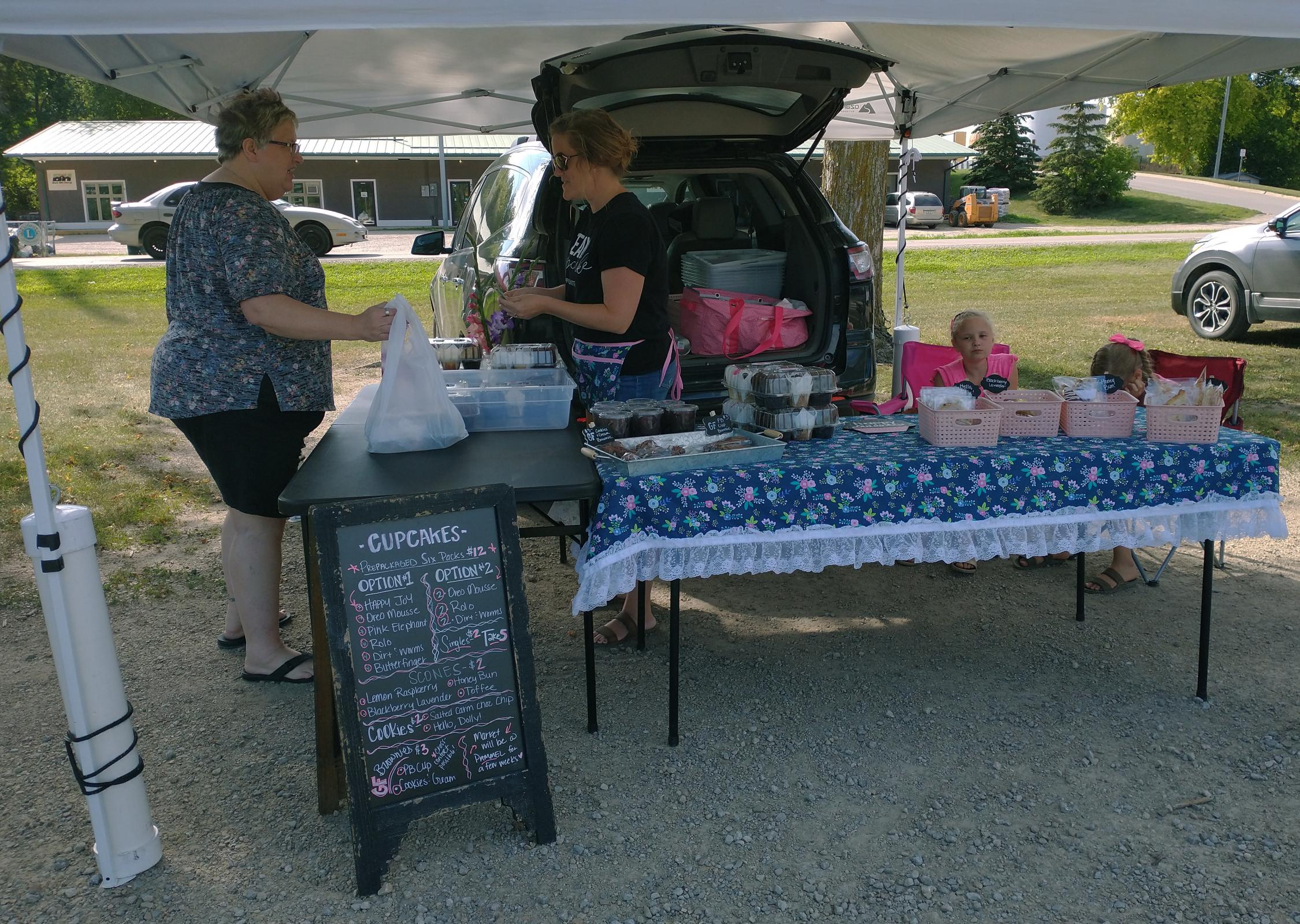 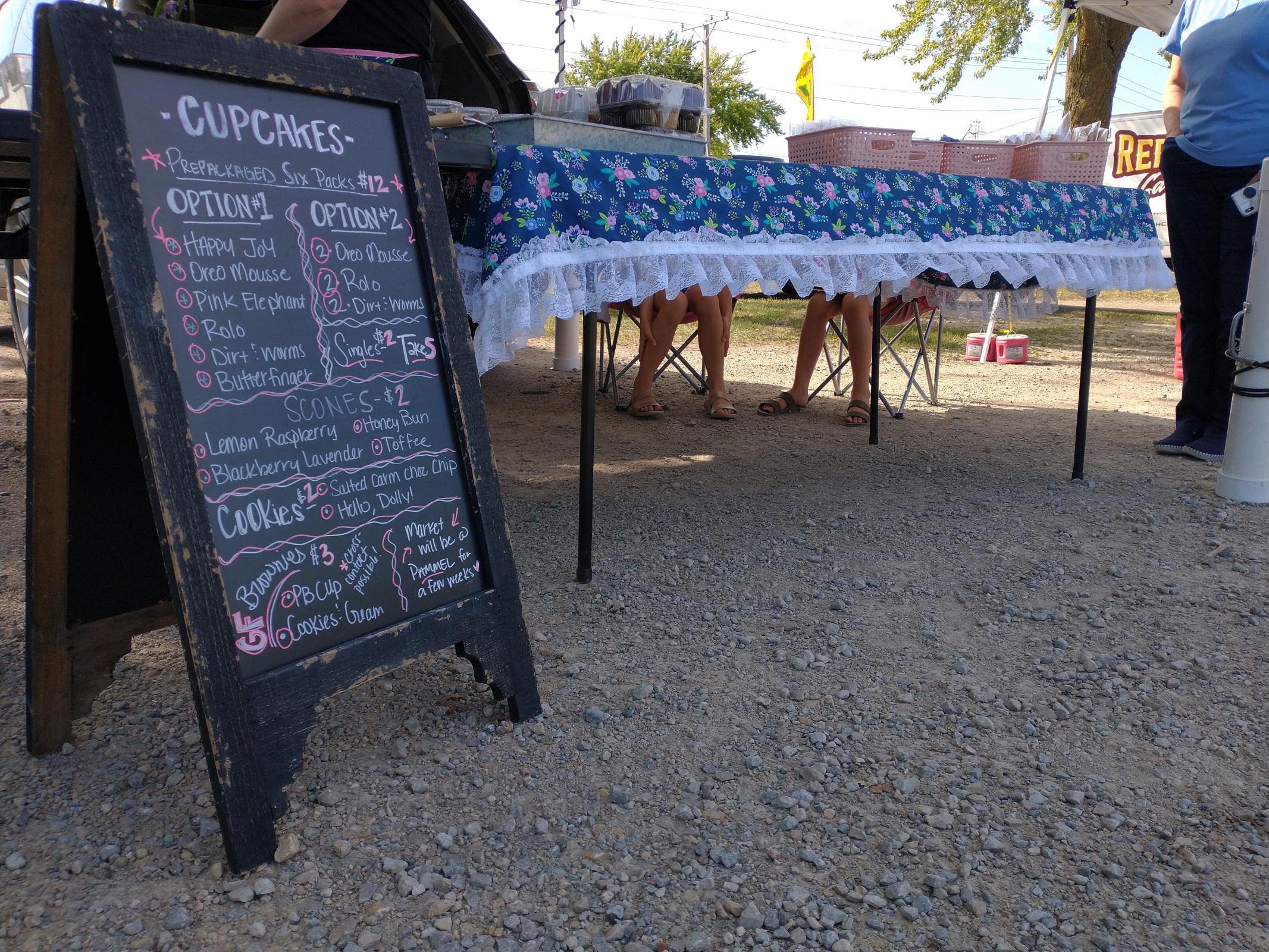 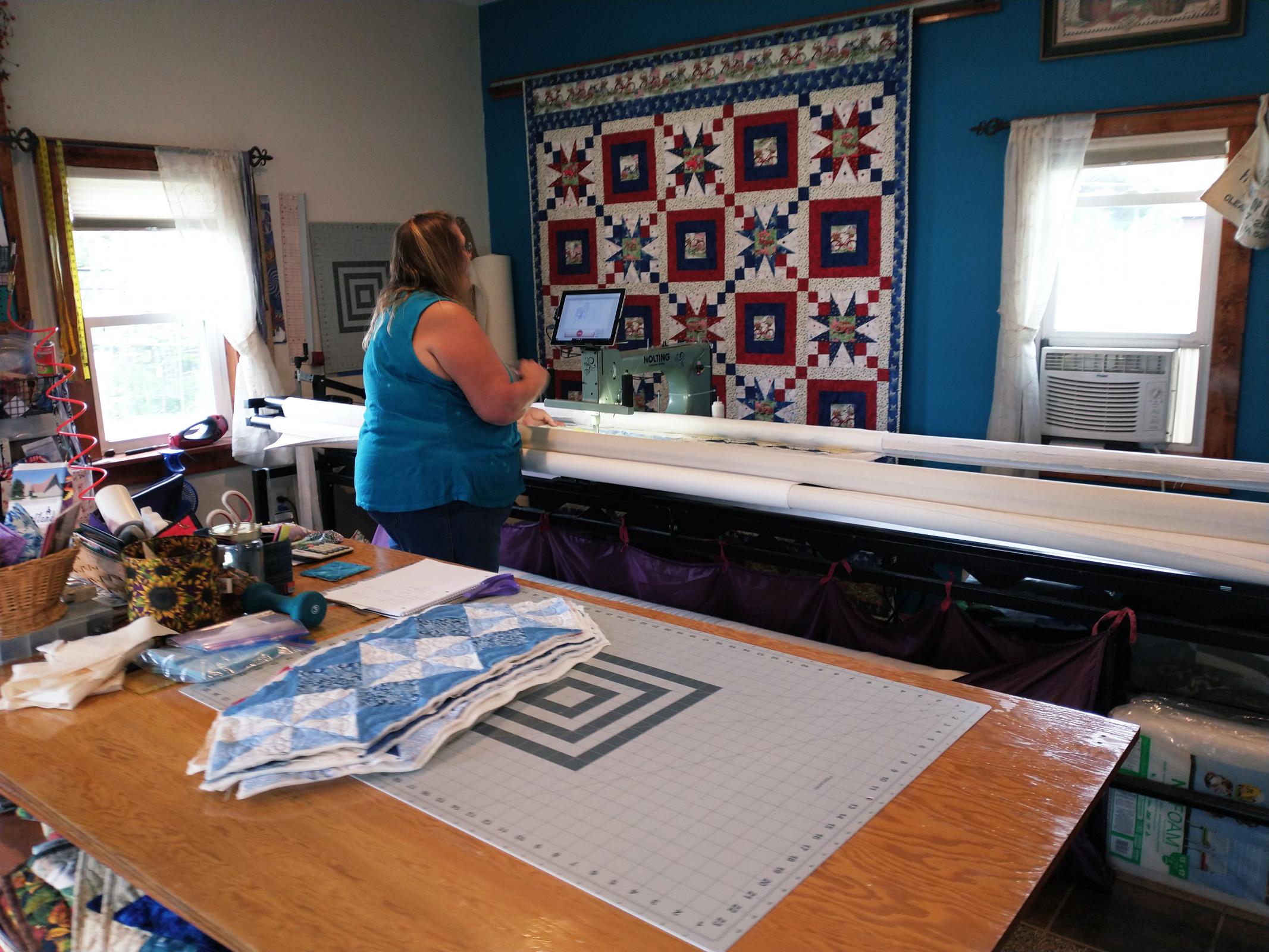 Aug 23 2021
In 2016, local Kensett resident Linda Kauffman opened Quality Quilts & Sew to offer a new service to her community. After 20 years of working in a factory job, Kauffman decided it was time for a change. Considering opening a business, she enrolled in an entrepreneurial class, helping her figure ou...Continue Reading 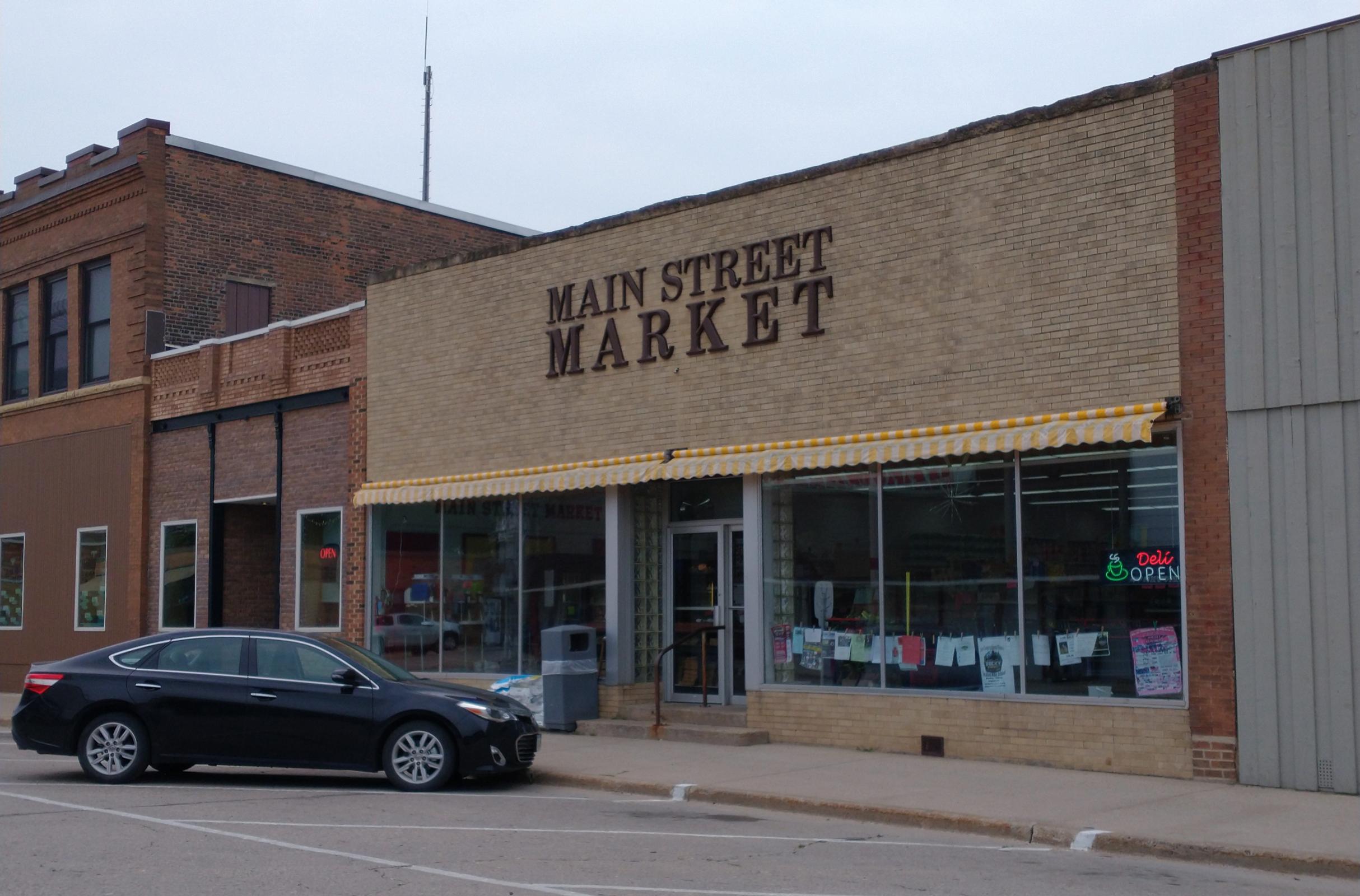 Aug 23 2021
On May 23, 2017, Jeff Johnson of Buffalo Center sold Johnson’s Foods to Doug and Barb Murra, who renamed the grocery store “Main Street Market.” After no one displayed an interest in buying Johnson’s store, the Murras looked into the possibility of taking ownership of another business, feeling it was crucia...Continue Reading
Add to Report View Custom Report