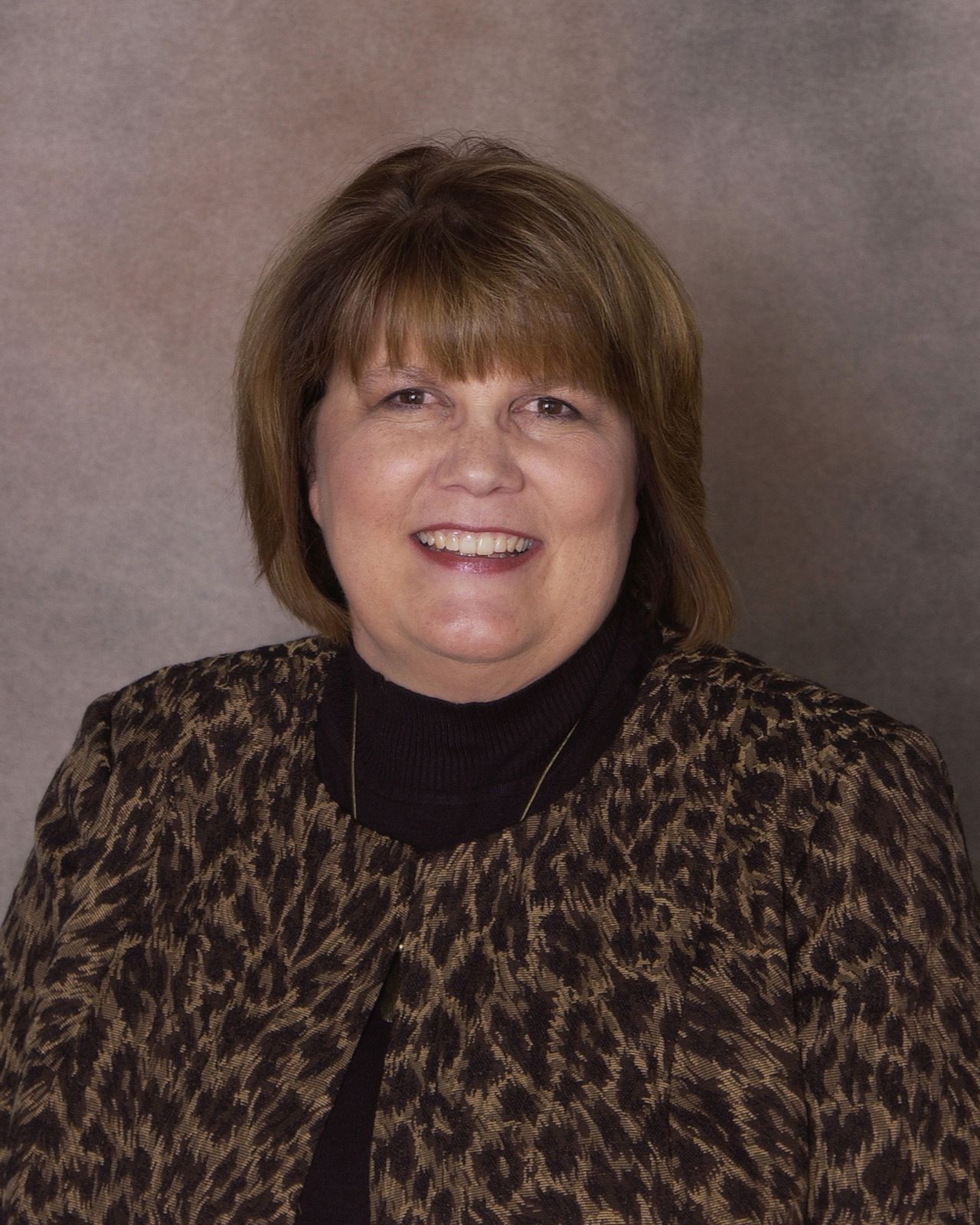 Beth Bilyeu has worked as the executive director for Forest City Economic Development for 20 years and has assisted in dozens of projects.

Tell me about your job and what you specifically do for Forest City Economic Development.

Bilyeu: I handle economic development for Forest City; that includes business recruitment, working with existing businesses, housing, promoting and development. We work with our large and small businesses.

Why did you decide to work at Forest City Economic Development?

Bilyeu: It was a great opportunity. This was their first full-time staff person in decades, so it was an opportunity to move and shake the works.

What was it about economic development that appealed most to you?

Bilyeu: You know, I came from the world of sales, and economic development is still sales, but you make tangible changes to your community. We can drive around town and see the people we worked with, the businesses we worked with and the housing developments that are there.

What have been the most memorable projects you have worked on and why?

Bilyeu: The infrastructure fund that helped create four subdivisions of 93 lots was my first project, and that was pretty impactful. You can drive by and see almost 100 new houses, and that’s 100 families. The other one that’s probably the most unique was buying a railroad. We formed an LLC and purchased the rail line from Forest City to Belmond. It took us two years and just about $2 million. We raised $1 million in equity investments, and we put together two 0% interest loans for $1 million as well. We hadn’t done that before!

Why was it important to purchase the railroad?

Bilyeu: It was up for abandonment. The UP, Union Pacific, had filed to abandon the line, and once the rail line leaves, it is never coming back. We worked with Iowa Northern Railway and the Manly Terminal--they were a large investor in this as well. The railroad provides service to Forest City and Garner, and they also store rail carts all the way down to Belmond. It’s been over 10 years now, and it’s gone very well.

What have been your favorite memories during your time at Forest City Economic Development?

Bilyeu: It’s harder to choose than you think. Probably the railroad, building housing, working with CDI to build their buildings and expansions. Working with Waldorf University through the years, through the sale and now the foundations' purchase. Working with the city has been great.

The best thing about working in Forest City in these things is that you never do a project alone. You always have partners; you can always put together a great team.

What major project are you currently working on?

Bilyeu: Housing. We developed Westtown Place. We have a second building that we have plans to develop. We own property over by Winnebago Industries and Westgate, and we have a masterplan for single-family housing subdivisions, or townhomes. We are working on the development of the property around Cobblestone Inn as well.

Bilyeu: Economic development is a profession where most of the people move to another organization. It’s been great to work for people who value longevity, and you don’t usually get to start a project and see the end of the project. It’s nice to see the impact of your projects. We do great work, and they treat me well. What more can you ask for? 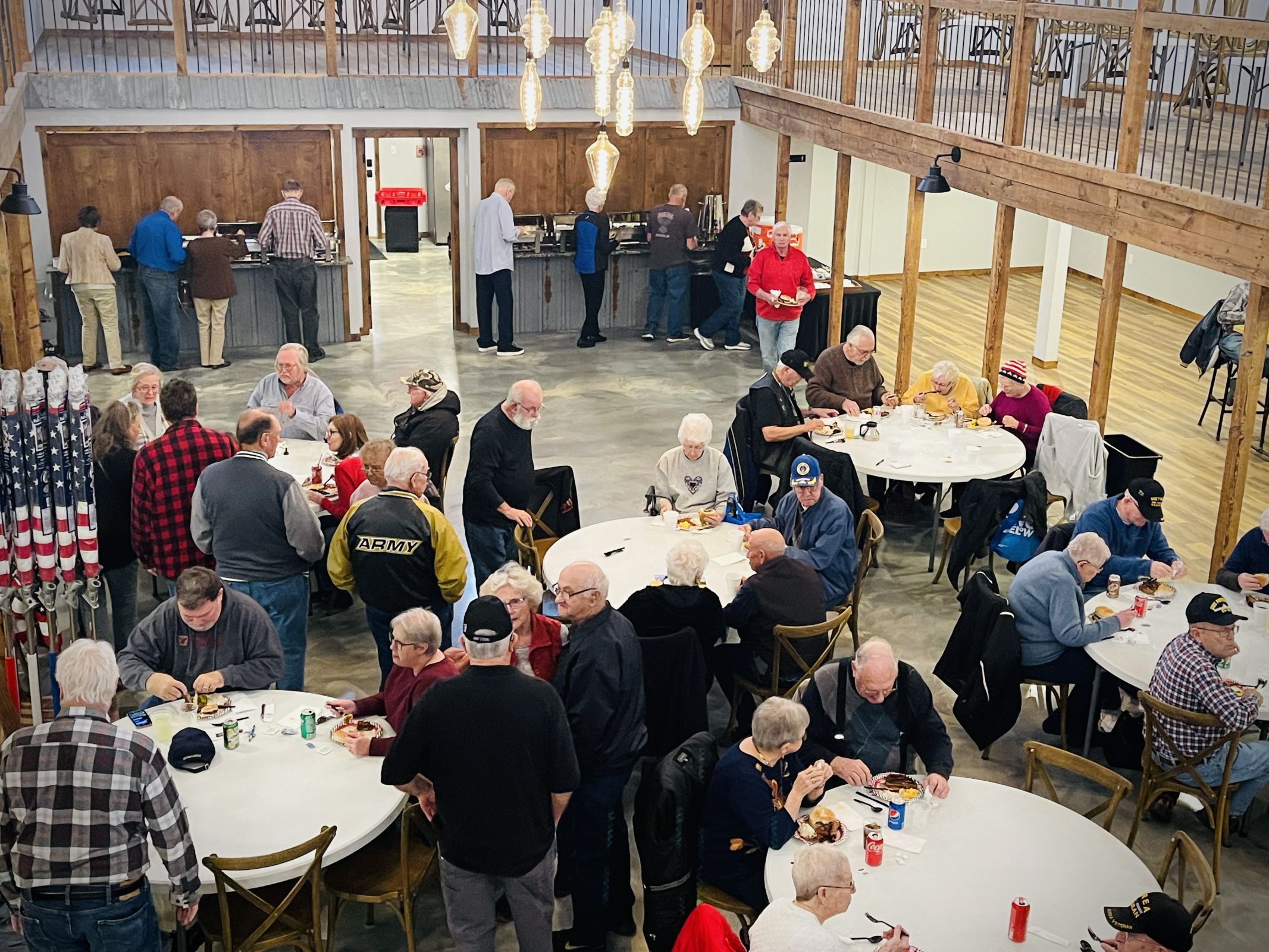 Nov 14 2022
HOME BASE IOWA INITIATIVE WINNEBAGO COUNTY, IOWA and WORTH COUNTY, IOWA: Home Base Iowa Initiatives begin in Winnebago and Worth Counties.  The program began when it was passed by the Iowa Legislature in a broad bi-partisan manner and signed by former Governor Terry E. Branstad on Memorial Day, 2014. The Ac...Continue Reading

Economic Impact and Importance of Social and Policy Issues

Nov 10 2022
The United States was founded on the idea that its elected officials are the voice of the people; however, dissatisfied with the polarized political divisiveness and the near gridlock in Congress, the people are looking towards other forms of representation — their employers. It has become increasingly common for employee...Continue Reading

ESG: The New Metrics in Construction and Real Estate

Nov 10 2022
With engineering and construction making up more than 11 percent of global domestic product, there is a growing focus on how the building industry conducts business. What started as a movement among institutional investors and their financial partners has expanded across almost all sectors, and environmental, social, and governance (ESG...Continue Reading
Add to Report View Custom Report