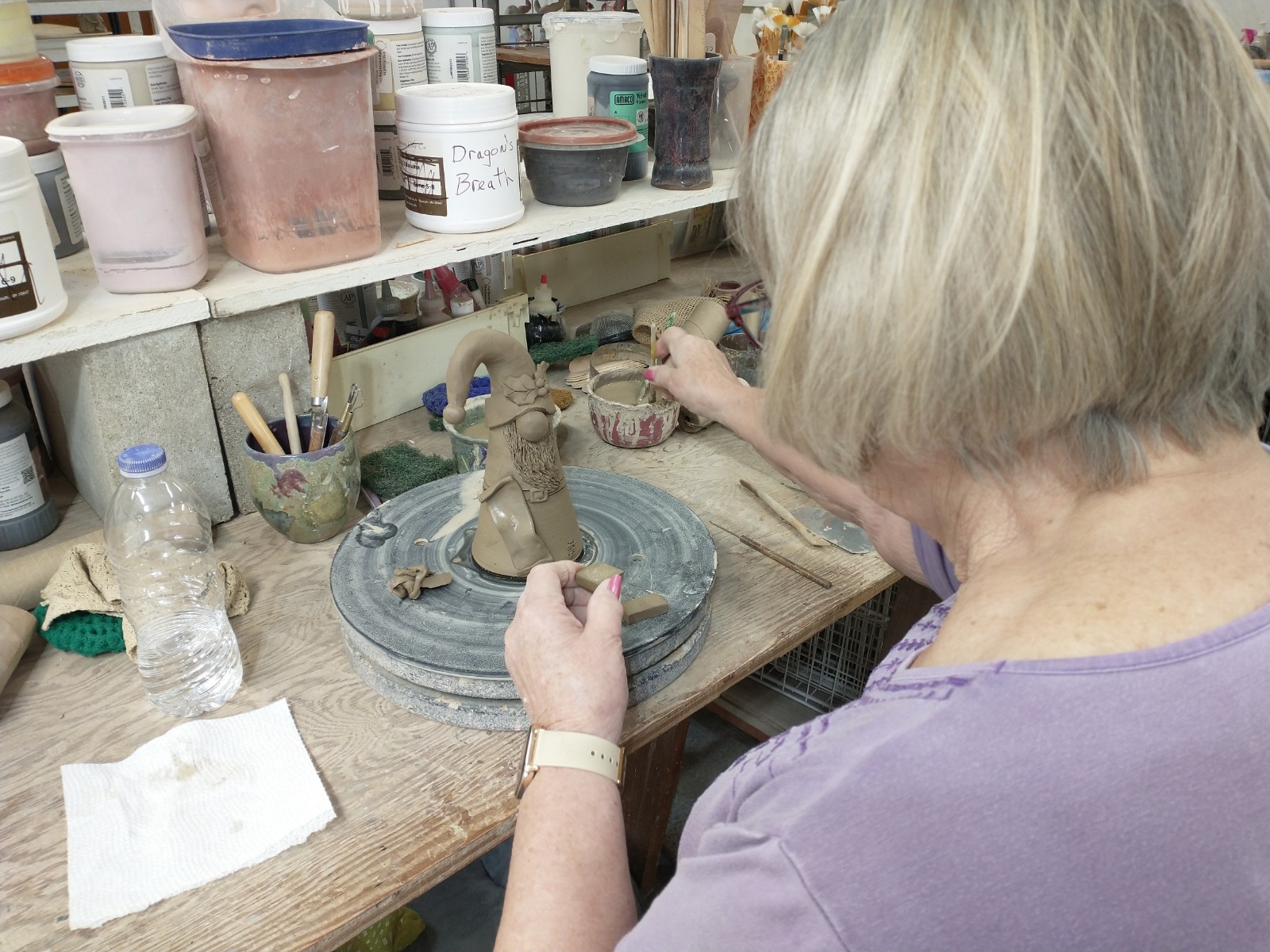 If you walk into the garage of Jim and Judith Miller of Hanlontown, you will not find a car, lawn mower or anything typically stored in a garage; you will instead see a pottery studio, home of Blue House Pottery, a business the couple has been running for 45 years.

Judith and Jim began the business to help get their children through college, and because they love the work, they decided to keep going. The couple does pottery around 50-60 hours a week, seven days a week, creating various items, including functional dishes (microwave, oven and dishwasher safe), urns and keepsakes.

However, the couple’s main focus lies in their one-of-a-kind pottery sculptures, oftentimes featuring gnomes and vases. They will sometimes add nickel or gold to the sculptures, making the colors pop while creating an alluring appearance.

While both Jim and Judith fire and glaze the pottery, they each have their own specialty. Jim throws the clay (forming the basic clay shape on the pottery wheel), and Judith sculpts it.

“We each have our own area, but every piece, we both do,” said Jim.

Jim learned pottery from the University of South Dakota and Drake University. He taught art for a total of 37 years, including for the Central Springs and Clear Lake school districts.

Originally a flatwork artist, Judith learned how to sculpt clay from Jim and likes “working with clay because you can do so much more than you can with painting.”

“Judith has an excellent eye for sculpture,” Jim said. “She has a thought in her mind as she starts a piece, and it may even change because of the character of the piece itself.”

The couple does eight art shows throughout the summer between Iowa, Oklahoma, Nebraska, Wisconsin, Tennessee and Illinois.

“I would say because you don’t have to force us to go to work and we love what we do, it isn’t a job; it’s more of a passion,” said Judith. 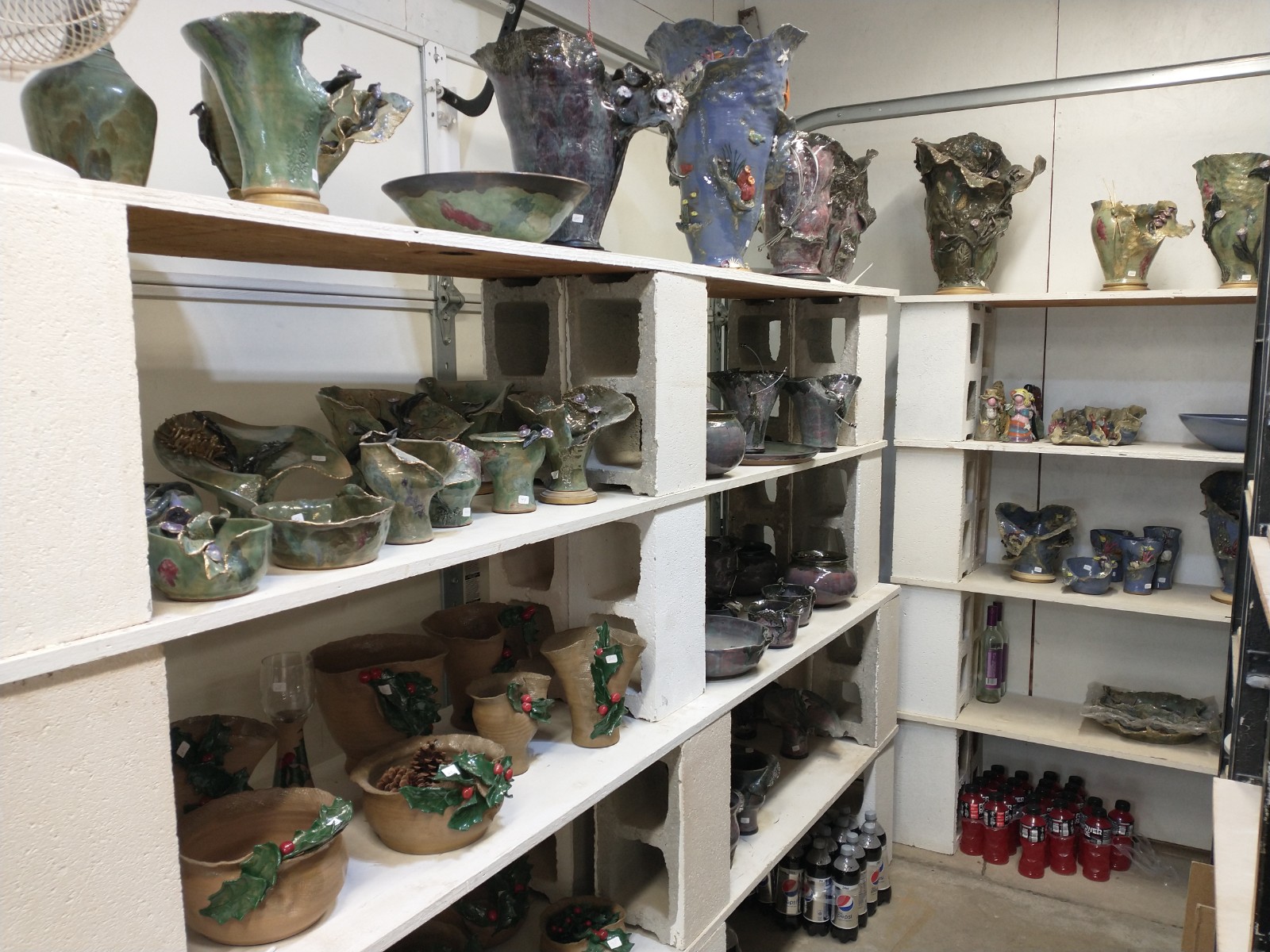 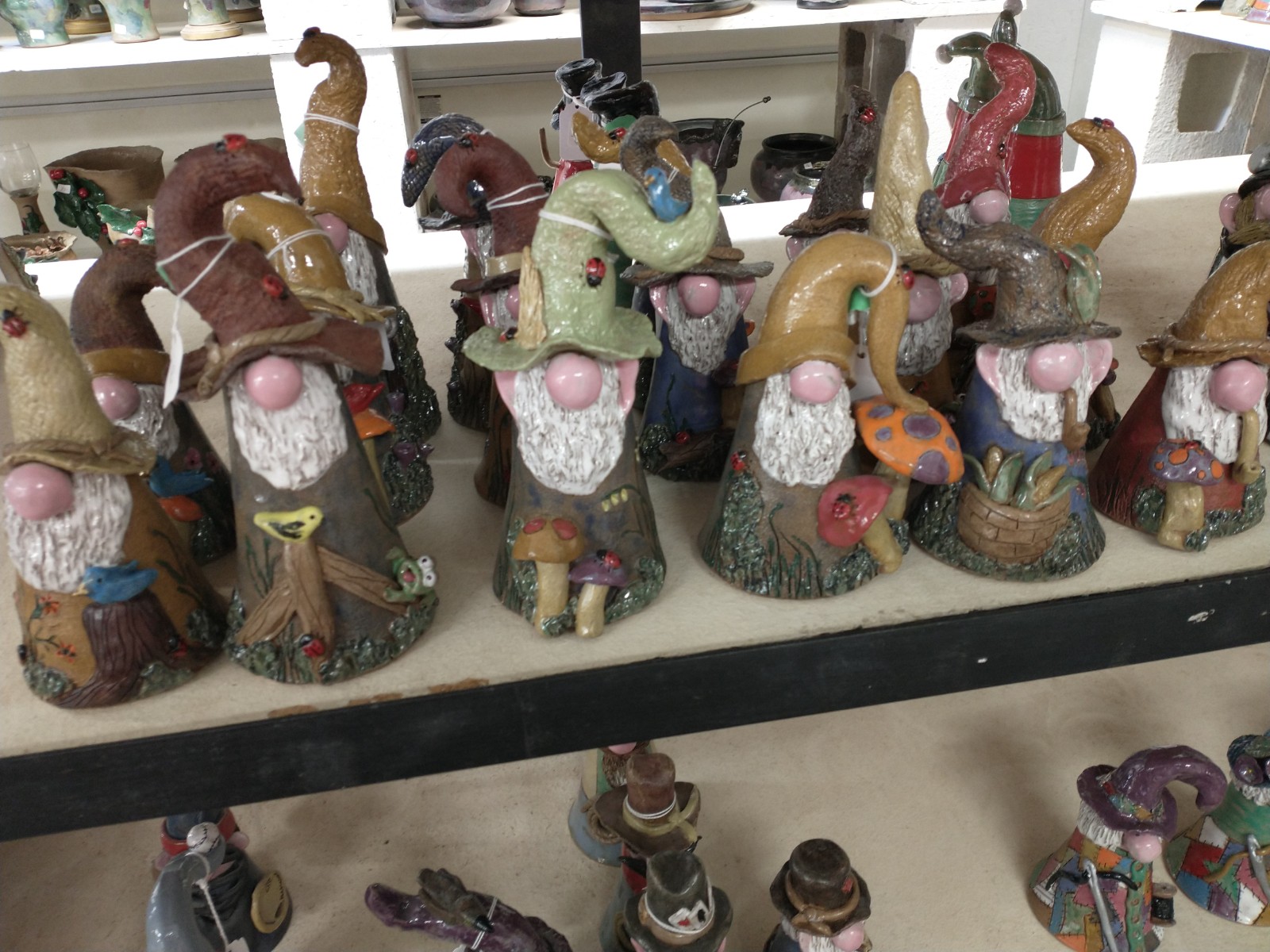 Sep 30 2022
Ports are scrambling to find space. Pop-up warehouses and lay-down yards are filling up as fast as they materialize. It’s not forecast to end anytime soon, say reports from every corner. So just as water seeks its own level, the flood of logistics space demand is uncovering new, promising markets. Cushma...Continue Reading

Sep 23 2022
The race is on to lead the auto industry’s electric vehicle (EV) transformation. Today, Tesla holds a sizable lead in production capability, technology, and market share, but legacy manufacturers like Ford, Volkswagen, and General Motors are gaining ground with aggressive efforts to prepare for mass production of new EV models. Accordin...Continue Reading

Sep 22 2022
Life sciences has become much more than a niche sector on the outskirts of commercial real estate — and, like other accelerating sectors in real estate, it is experiencing growing pains. Demand for space is being driven by promising new technologies and medical advancements moving from research to everyday miracles...Continue Reading
Add to Report View Custom Report