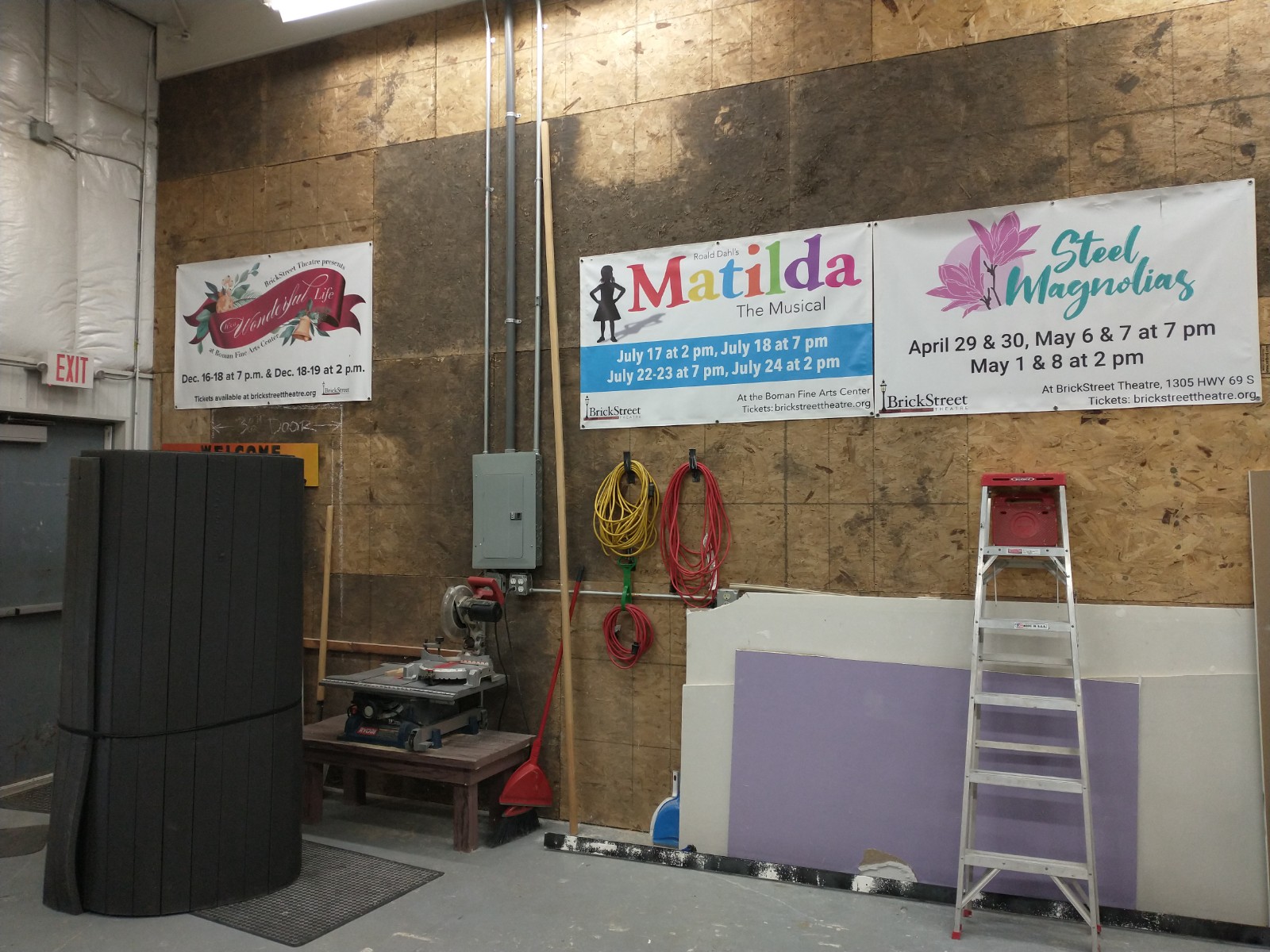 “BrickStreet Theater is a surprisingly good theater,” according to one audience member. This double-edged remark became the motto of Forest City’s community theater that provides local adults and children the opportunity to feed their hunger for performance.

The theater produces four shows a year, working nearly year-round. Each summer, the theater partners with Forest City Parks and Recreation to produce one play and one musical for children, and the board is considering creating a similar program targeted at middle schoolers.

“For many kids, the only theater their getting is a high school show, so it’s really important to me to be bringing quality theater to a rural area,” Fredrickson-Smith said.

BrickStreet Theater started as Forest City’s community theater in the 1970s but died out in the 90s. In 2015, theater lover and current artistic director Lynnea Fredrickson-Smith and her friends resurrected the program. They reached out to the woman who formerly ran the theater and asked if they cound do another show.

“We did it on a budget of next to no money, and we borrowed everything that we used,” Fredrickson-Smith said. “It was a great show, and hundreds of people came to see it. It really lit a fire.”

For the first couple of years, the theater rehearsed in any space they could get their hands on, usually the basements of local churches. Finally, they moved into a building on Clark Street in Forest City, where they remained until recently.

While the group enjoyed and appreciated the space, the building held tight quarters and only allowed a 50-person maximum audience. Their new building seats around 100 people with ample room to make it their home. The new space (with some renovations) features a lobby, prop storage space, green room, backstage, costume room, dressing rooms, bathrooms and a lighting/sound booth with storage.

“This is great because it’s big, and we can grow into it,” said Fredrickson-Smith. “There’s still room for us to keep building things.”

Fredrickson-Smith is always searching for new people to get involved, aiming to get at least one new cast member into each show. She also works to find a different director for each show because “community theaters start to decline when you have the same people doing the same things over and over again.”

BrickStreet Theater still needs to meet their fundraising goal of $300,000 to complete its renovations. Donations can be made at https://app.arts-people.com/index.php?donation=brick.

“This is something that allows adults to keep doing what they love, or sometimes we get people who have never done theater who join us, and that’s really fun, too,” said Fredrickson-Smith. 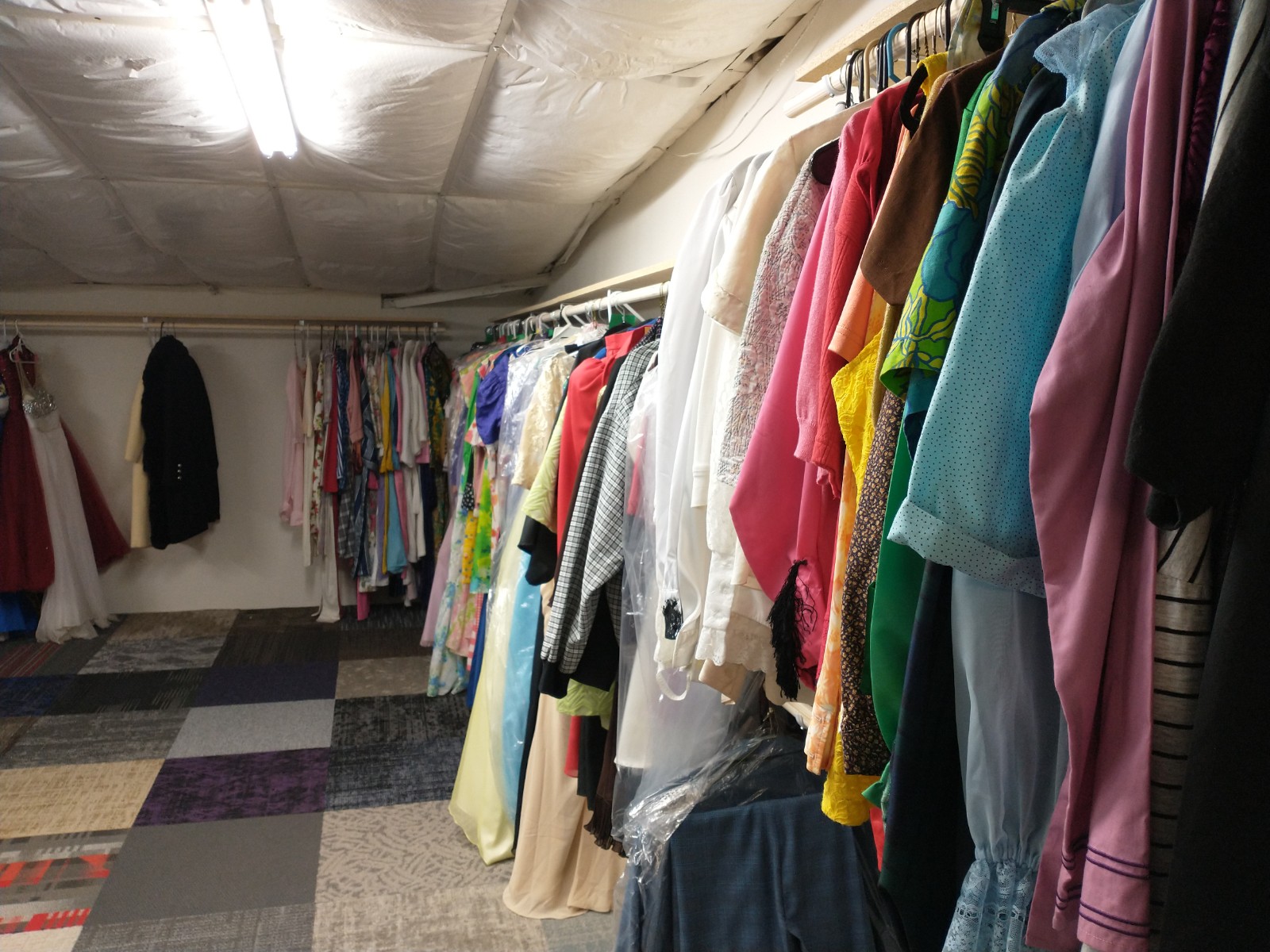 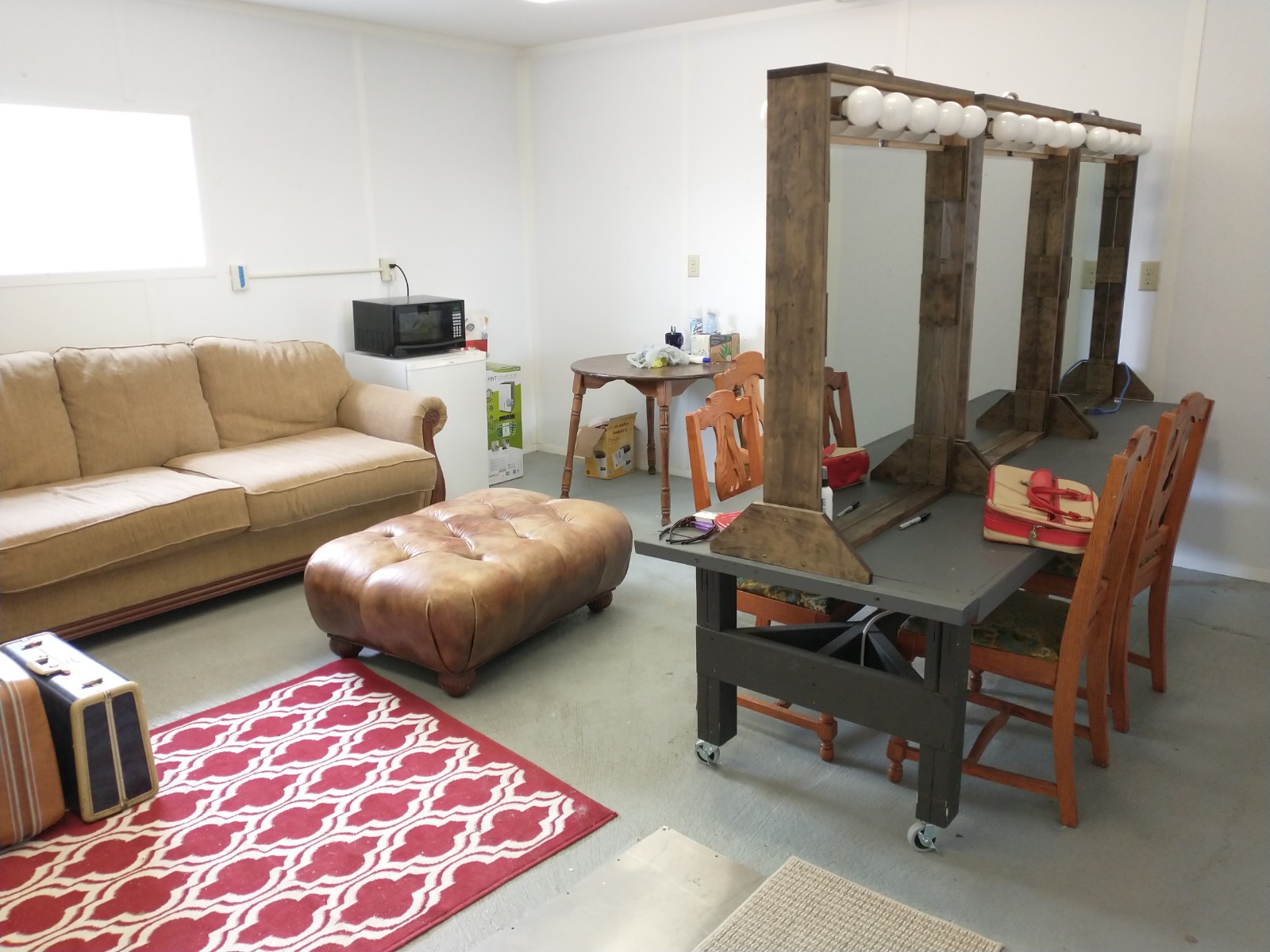 Funding DEI Initiatives in Your Community

Aug 22 2022
Diversity, equity, and inclusion (DEI) efforts take more of a front seat in economic development strategy and growth. We see communities benefit from these efforts, and funders start to expect them when reviewing future plans. Convergent Nonprofit Solutions has managed capital campaigns for EDOs and Chambers of different sizes an...Continue Reading 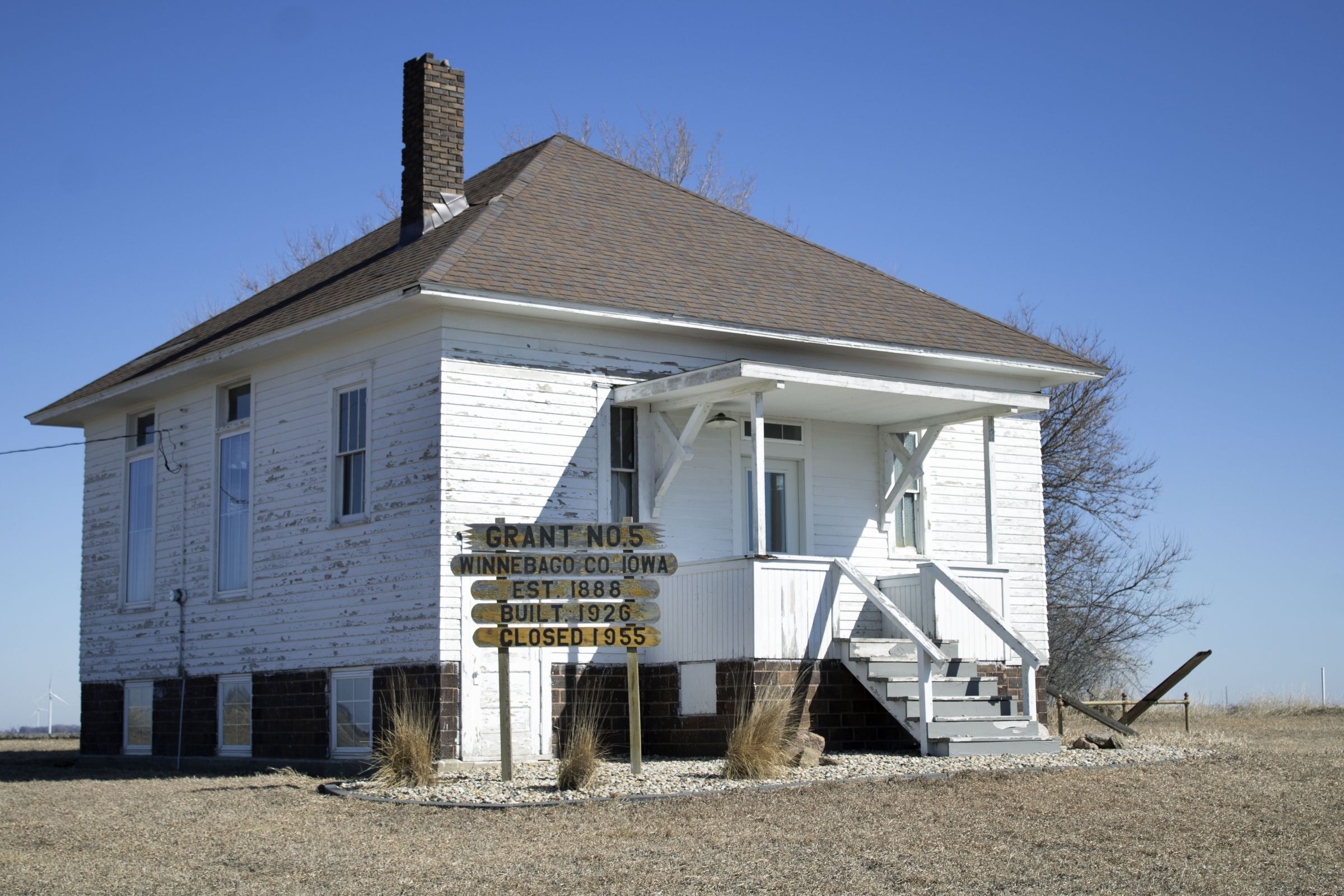 Aug 15 2022
As it was making its way through Congress, I wrote a piece on the Inflation Reduction Act (IRA) that showed economic benefits from economists, policy experts and small business advocates. Last week, the Senate passed the IRA and on Friday, the House of Representatives passed it, sending it to Presiden...Continue Reading
Add to Report View Custom Report