Meet the Mayor with Mike Hauan 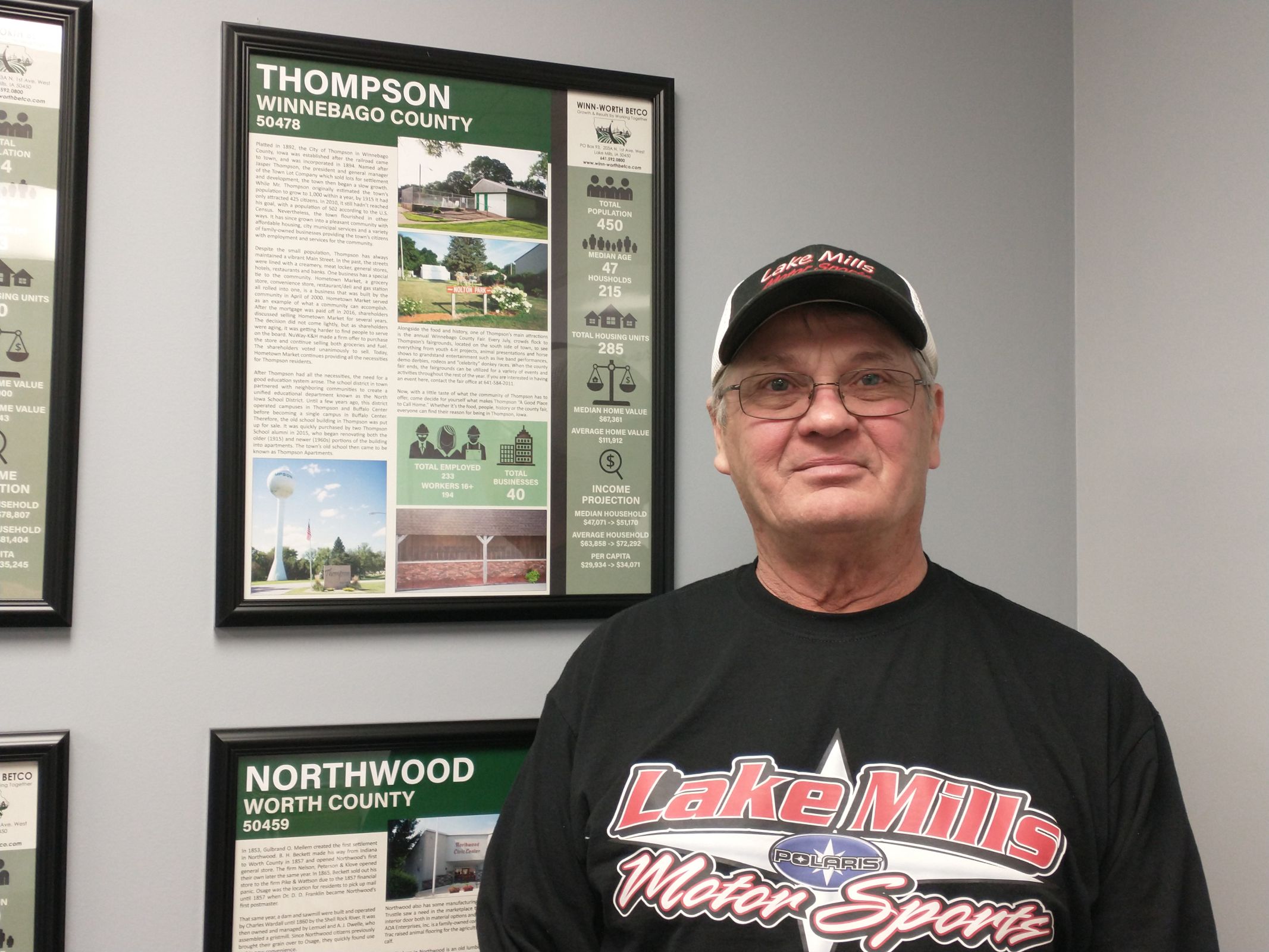 Thompson welcomed a new mayor, Mike Hauan, last November who is looking forward to “improving the quality and life of Thompson.”

The city is working on one major project: the water department. It has completed the first phase, water treatment, and are moving into the second phase of repainting the water tower, running new service lines and repairing the lagoon. Hauan is also working on putting together a city-wide clean up.

He describes his time in the position so far as “very enlightening,” explaining that there are a lot of aspects as mayor that a lot of people don’t understand or know about like budgeting.

Hauan was a write-in on the voting ballot; while he was not seeking the position out on his own, he agreed that he would do it if voted in. “I always love a challenge,” Hauan explained. “It’s a new adventure; it’s a new intriuge for me.”

When not taking care of his responsibilities as mayor, he likes to work with the four businesses he is involved in, including Lake Mills Motor Sports, Inc. in Lake Mills and Algona. He also sponsors local race car drivers and is looking to take up golfing.

His favorite part of his job is getting to interact with the community, particularly the city maintenance workers and the city clerk to figure out the next step to take to improve the city.

“These small towns, they just need confidence that you are there to do their best interest,” said Hauan.

6 Steps to Building a Great Team

Apr 27 2022
There are few things more frustrating than gathering a team of skilled individuals who just don’t seem to be able to work together well. There is also nothing more fulfilling than creating a team that is supportive, cooperative and results-focused. Effective coaches know how to support teams in a wa...Continue Reading

Apr 25 2022
Housing continues to be a challenge in many rural communities. Attracting workforce housing development requires intention and a bit of creativity. We have looked across the country to find communities that are using unique strategies to develop workforce housing and are sharing these best practices. Some, all, or a combinatio...Continue Reading 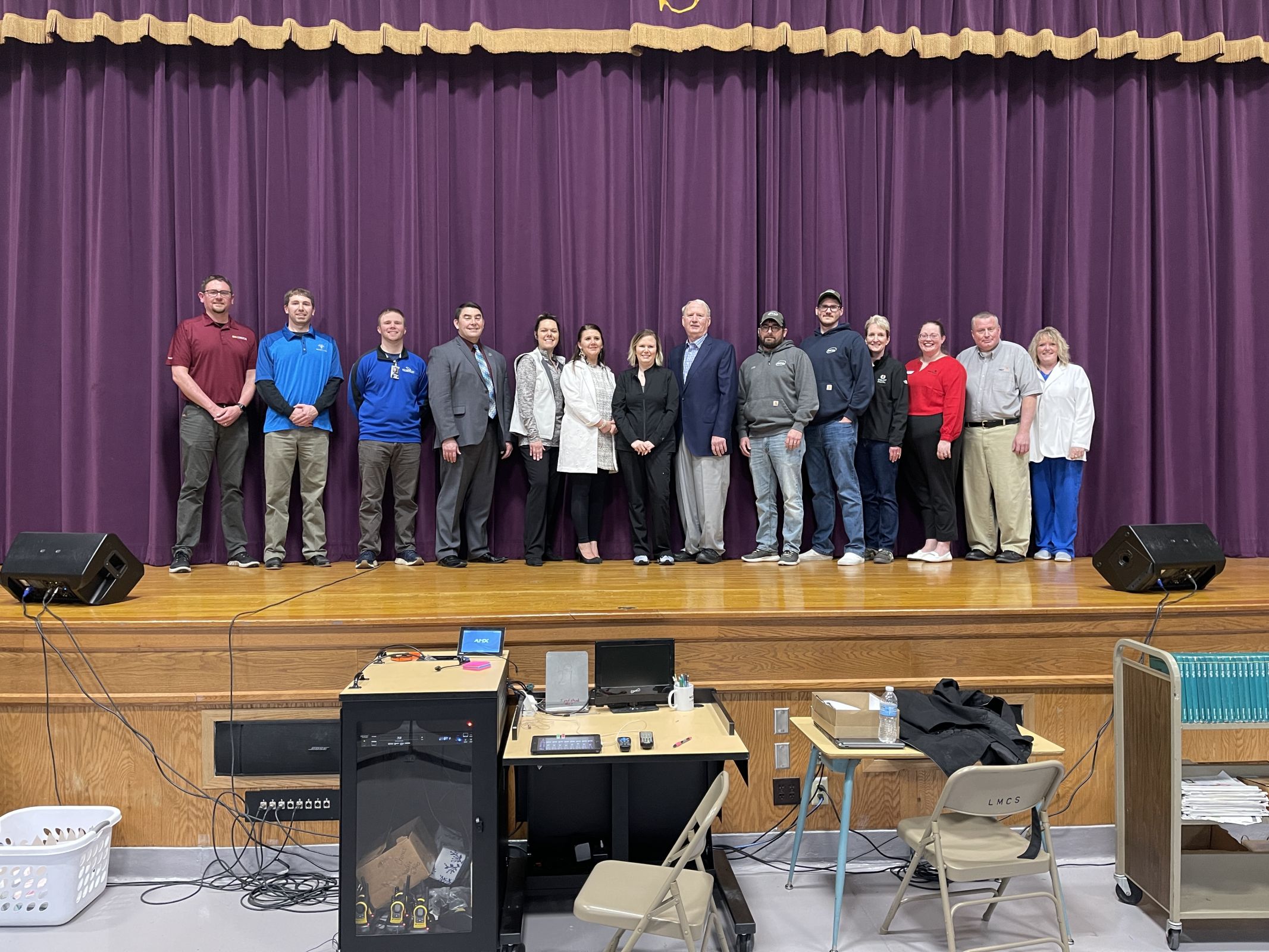