Meet the Mayor with Douglas Moehle

Last November, the City of Northwood welcomed Douglas Moehle back for his fifth year as mayor.

Moehle is most looking forward to continuing to help Northwood sustain itself.

“My fear is small-town Iowa is disintegrating, so I’m hoping to help Northwood survive,” said Moehle. “I’m hoping it becomes a nice enough place where people will want to come here and live and work and raise their children.”

Northwood is also working on upgrading and stabilizing its streets, a process that will consume five or six years. The city previously paved roads with tar and rock but has recently converted to layering the streets with asphalt, according to Moehle. He believes this method will last longer.

Building and repairing relationships is why Moehle decided to run for office the first time. He was unhappy with the relationship between the city and its employees and sought to repair it by joining the election.

Through time, Moehle feels he and the city council has solved the problem through increased communication regarding both parties’ goals and needs.

“Right now, the retention of employees everywhere is so critical, so I felt that we needed to foster a relationship that would try and keep those employees in Northwood,” Moehle said.

The biggest challenge Moehle has faced was replacing two city employees—one who retired and one who left to work for the City of Clear Lake. According to Moehle, it was difficult to find applicants who would choose Northwood to work in long-term.

Moehle expressed that a greater turnover rate could occur when several employees retire in the next few years.

In the meantime, Moehle expresses his appreciation for the city employees and its council, reminding residents that it takes more than just the mayor to accomplish tasks.

“I treat it as a job, and I think that’s what it needs to be,” said Moehle.

First Person: AI and Robotics in the Workplace

Apr 1 2022
With COVID-19 changing the reality of the world’s population, it has undoubtedly affected the way businesses operate. Area Development recently discussed the use of robotics and other automation technologies in response to these changes with Carolina Weidler, leader of Hendy’s Science and Technology Practice Group. Area Development: How specialized or divers...Continue Reading

Mar 31 2022
As 2021 ended, the global coronavirus pandemic continued to surge with a new variant — once again causing restrictions on personal and business activities. Despite this, as we looked at the year-end economic numbers, we saw surprising growth. According to the Commerce Department, the U.S. GDP grew at a 5.7 annualize...Continue Reading 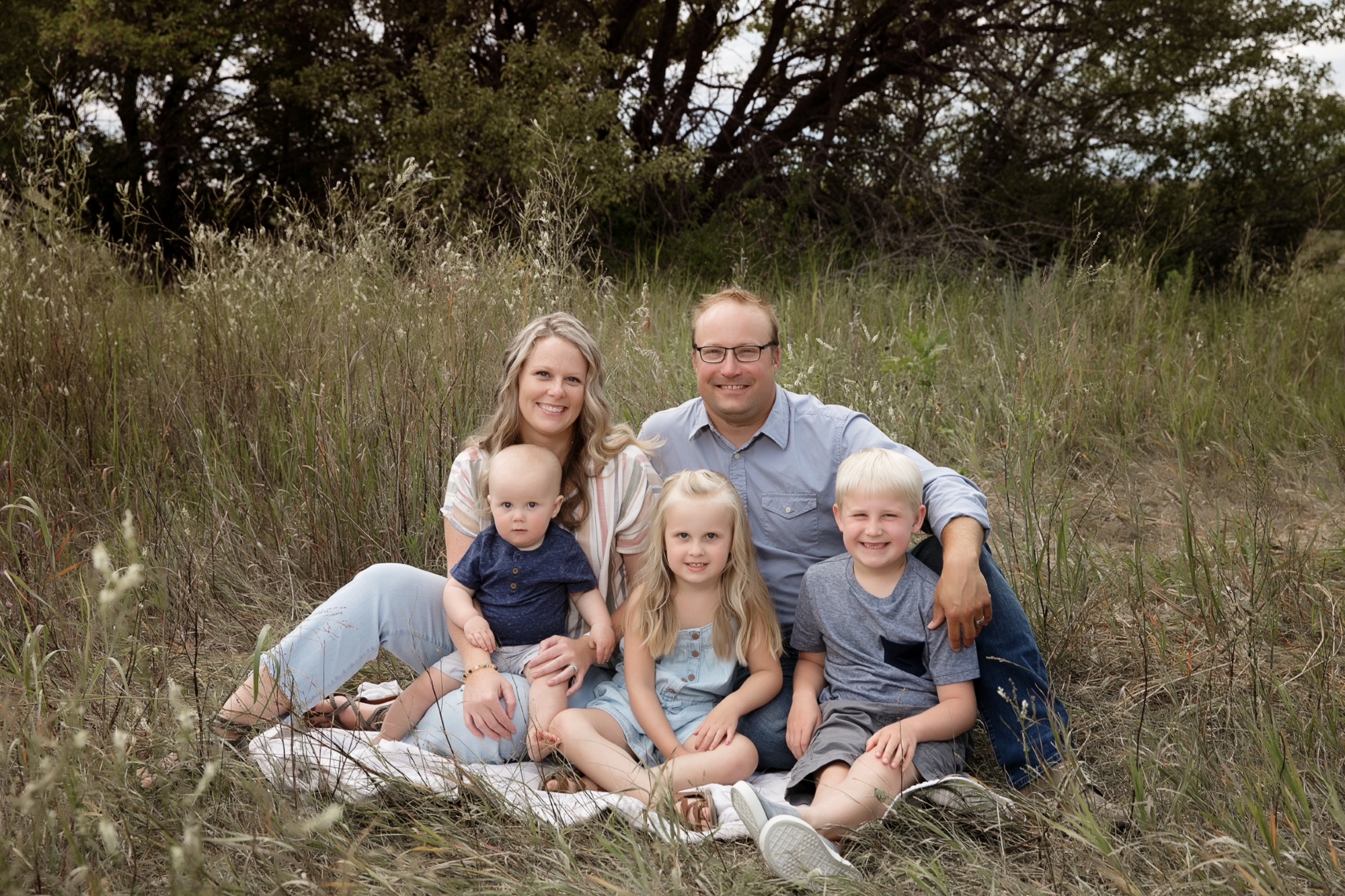 In Winnebago and Worth Counties, Old meets New in Agriculture

Mar 31 2022
A recent report stated that American agriculture policies need to make strategic changes to meet the new challenges facing us today. As one of the oldest industries, agriculture must embrace a technological, connectivity-driven transformation for our farms to remain competitive, safe, efficient, and environment-friendly. Our farmers can choose to driv...Continue Reading
Add to Report View Custom Report