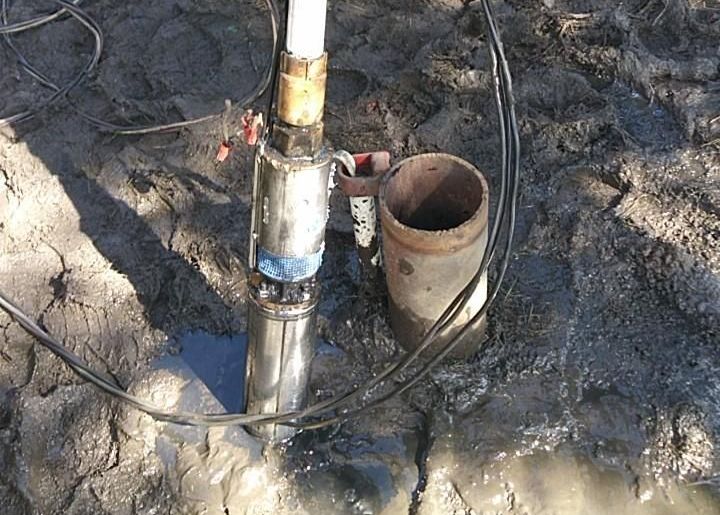 Arnie's Pump Services & Well Drilling, based in Rake, has been serving the area since 1974 with no plans of slowing down.

Some of the business’s major functions are pump services and well drilling, as well as working with water softening equipment, plumbing fixtures, septic systems and pressure tanks.

The five-man team averages three service calls a day, and because it is always on-call, the team works beyond their typical workdays nearly every day.

“When someone’s out of water, we pride ourselves in getting there that day,” said Bruce, owner. “Service the drive behind everything.”

Arnie Van Gerpen, the previous owner, started working in the field when he was 17 and purchased the business 14 years later, renaming it Arnie's Pump Services & Well Drilling.

Two years after taking over, Arnie’s son, Bruce, 14, started working with his father. He claimed to enjoy the independence and ability to work outside and the satisfaction of getting people clean water.

The two became business partners in 1990, and Bruce took over the business six years ago.

According to Bruce, much of the field consists of older men, so finding young blood for the job is one of their biggest challenges. He explains this is due to the job’s intensity.

“The work is dirty and muddy, and you work year-round where it’s cold and hot,” said Bruce. “The service part is when someone is out of water, you have to go, and a lot of people don’t want to be tied down that much.”

The business’s customer base mainly resides in rural areas within a 70-mile radius of Rake. It is even licensed to provide services in both Iowa and Minnesota.

Since getting in the game 46 years ago, Bruce has seen a lot of changes in the technology of the equipment they use and the products they work on, particularly the pumps and septic systems.

During the lockdown, Arnie's Pump Services & Well Drilling found itself with the blessing of great business but with the shortage of supplies.

According to Bruce, the increase of home improvements and homes being built left them with the task of upgrading many water systems.

Due to his longevity in the business, Bruce has served three to four generations of families. He described the job as “very rewarding.”

“Getting clean water for someone is really important,” Bruce said. “Being able to service it and keep it going is rewarding.” 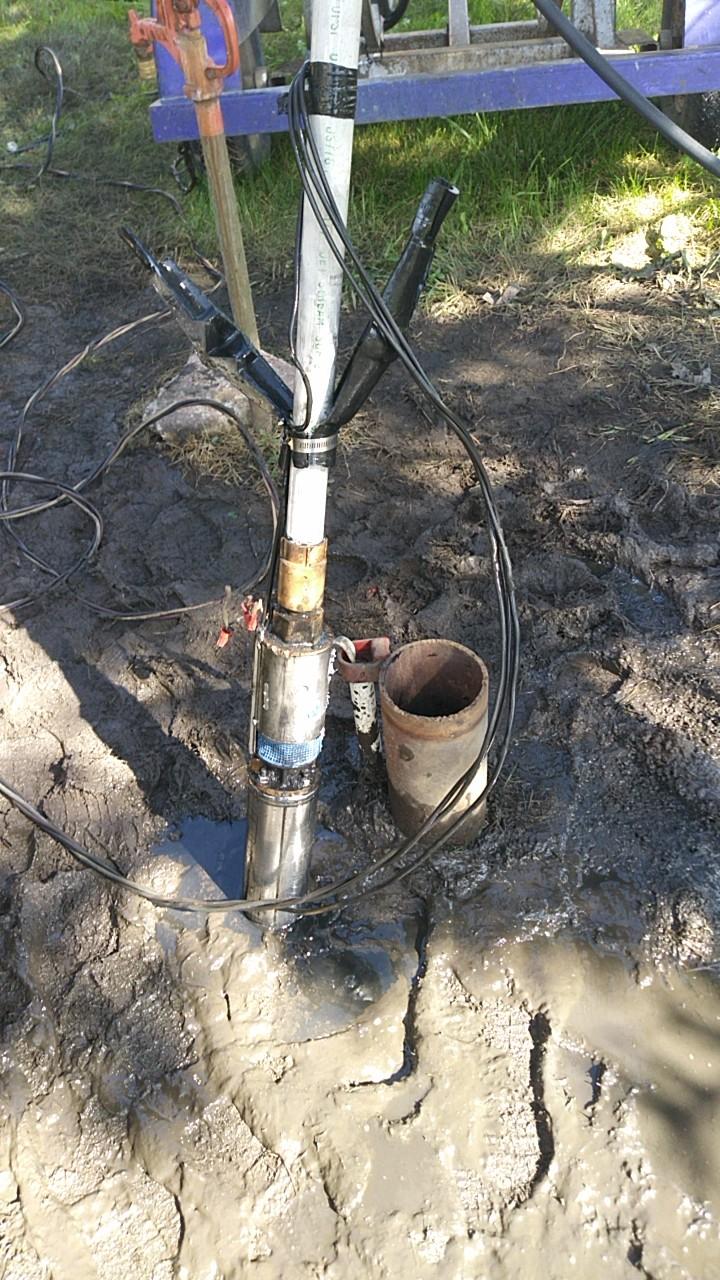 The Retail Metaverse Is Heating Up. Here’s How Small Businesses Can Benefit

Mar 18 2022
Many people, even retail experts who have been in the industry their entire careers are wondering, what does it really mean to be in the ‘metaverse’? The metaverse exploded into the public consciousness in October 2021 as Facebook, Inc. changed its name to "Meta" and announced multibillion-dollar investments in metaverse technologies...Continue Reading

Mar 16 2022
The childcare crisis is affecting just about every working parent throughout the United States. According to the Director of Iowa Economic Development Authority Debi Durham, the pandemic has made the situation worse. Many states have started working to fix the childcare crisis. One of these states is Iowa. Governor Kim Reynolds establishe...Continue Reading
Add to Report View Custom Report