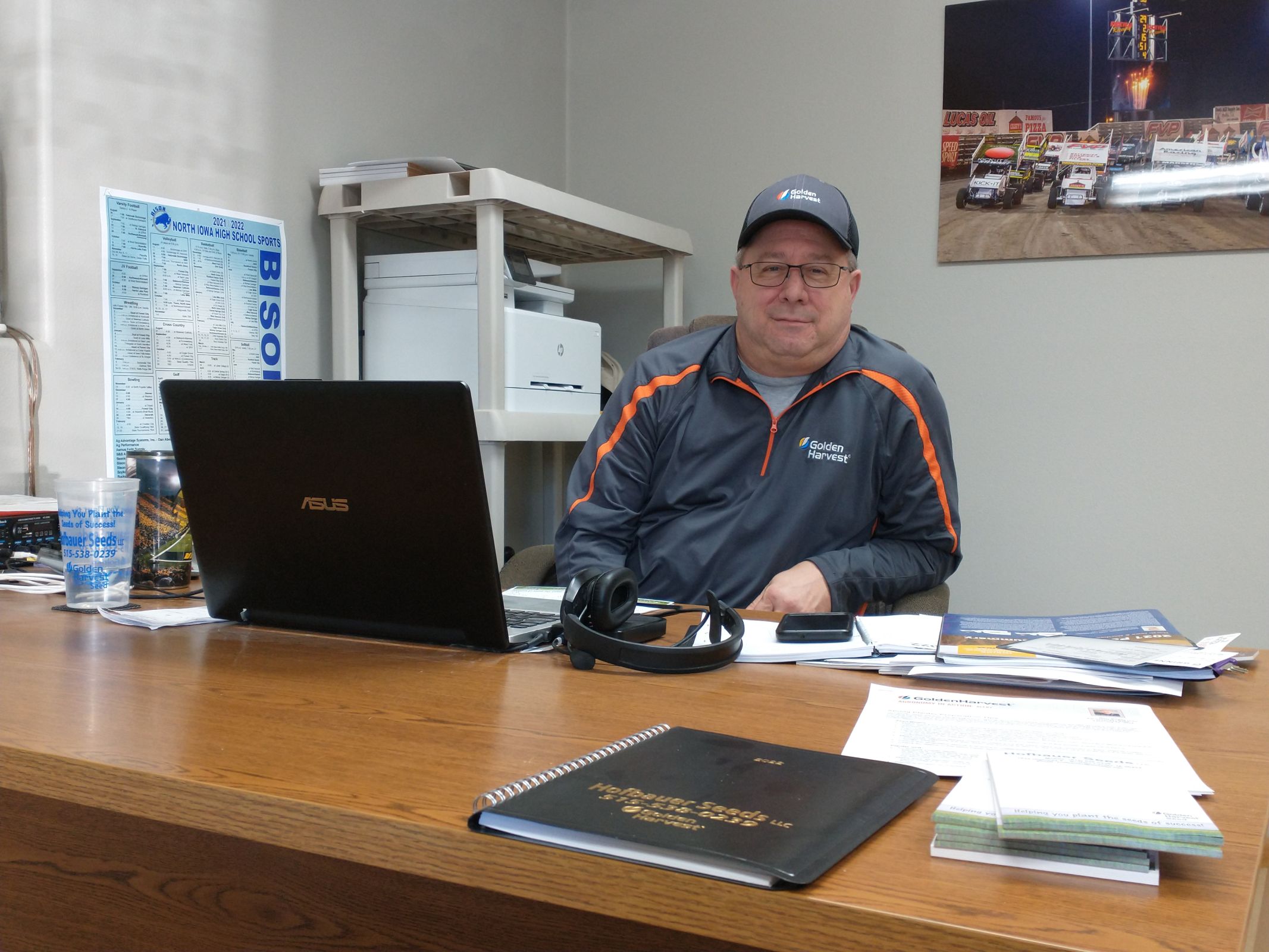 Rick Hofbauer has been on the Buffalo Center city council for nine years, looking for ways to better serve the community.

Hofbauer served on the council for the first time in 2000 because he loved the town and wanted to help make some changes. Hofbauer re-ran for city council 5 years ago after making an agreement with current mayor John Davids that they would run together.

Hofbauer grew up in Buffalo Center before attending Iowa Lakes Community College to study farm equipment mechanics. He returned home to work at a local hog farm, and after some time, he began a seed business. He has been in the game for almost 28 years.

Fifteen years ago, Hofbauer went in with four business partners to build the carwash in town and co-owned it until recently. The councilman also served 25 years as a volunteer for the fire department and 26 years on the Winnebago County Conservation Board.

Currently, Hofbauer and the council are working to improve Buffalo Center by paving the gravel roads. Before starting this project, the group spent the past several years working to buy a city pick-up truck, garbage truck and payloader.

Hofbauer claims the councils biggest struggles have resided in funding and infastructure. To combat this, the team has raised taxes, allowing them to be able to work on the roads, a project citizens have been wishing for.

Hofbauer’s favorite part of his job on the city council is the gratitude of what they have accomplished.

“I take a lot of pride in this town,” said Hofbauer. “...Buffalo Center has given a lot to me and helped me be a successful person.”

Hofbauer believes that young or old, everyone needs to give back to the community, and serving on the city council is a great way to do so.

“There’s going to be times you’re going to pull hair out of your head, thinking ‘Why did I ever volunteer for this?’ But in the end when you can look back and see some things that you’ve done, you kind of go ‘Yeah, I’m proud of that,’” Hofbauer said. 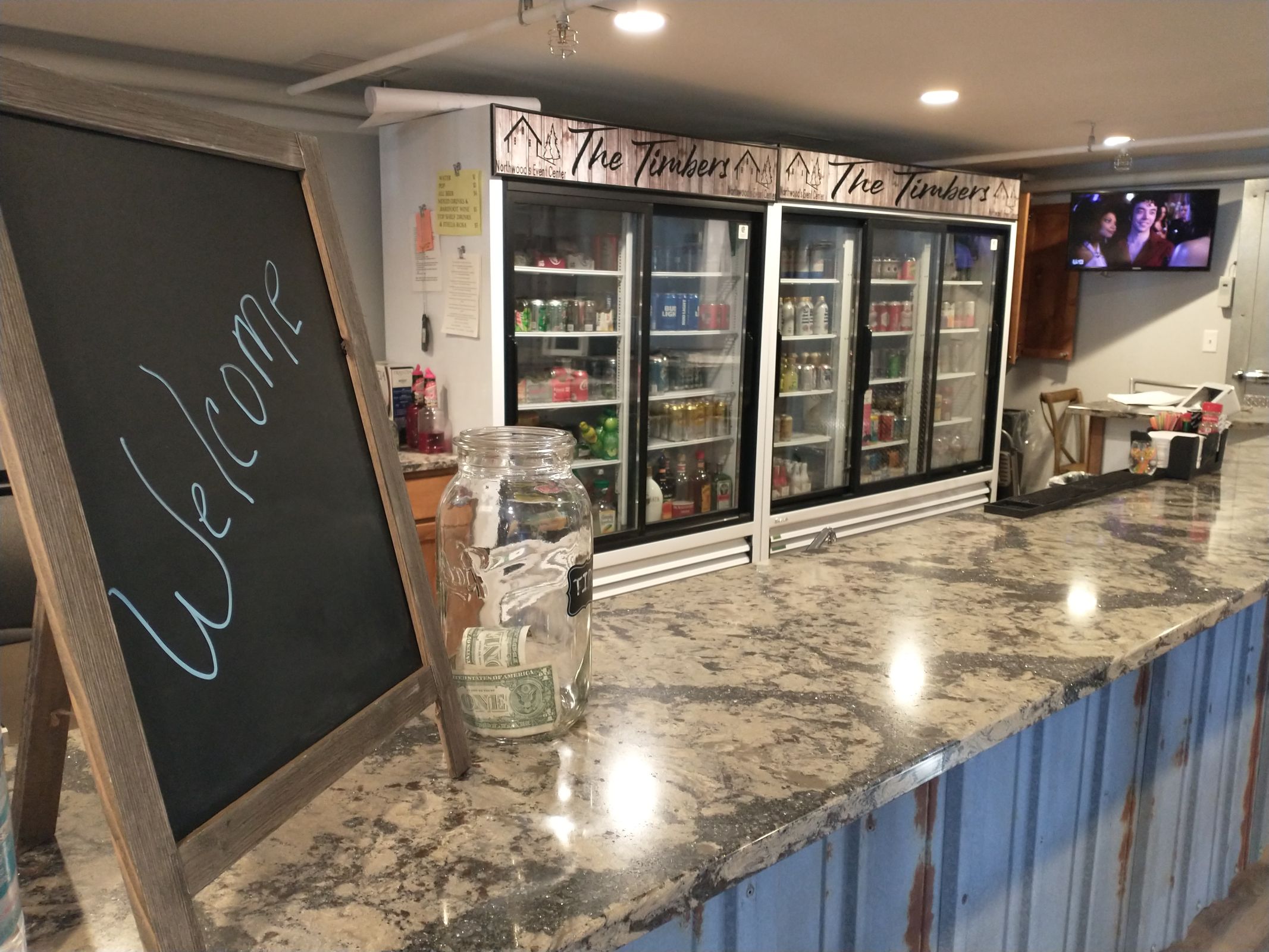 The Timbers provides Northwood residents with a place to gather

Mar 7 2022
From a lumberyard to a breathtaking event center, The Timbers - Northwood’s Event Center serves the community in a way unlike any other. The lot was bought by a group of contractors who planned to use the land to build apartments. They soon realized the building’s structure was “too good t...Continue Reading

Mar 7 2022
HOW TO SOLVE WORKFORCE SHORTAGES IN YOUR COMMUNITY Workforce shortages are a primary concern for businesses and economic developers throughout the country. For economic developers, this creates a clear and urgent challenge - find workers to support existing businesses or risk them going elsewhere. The same is true for business attraction...Continue Reading
Add to Report View Custom Report