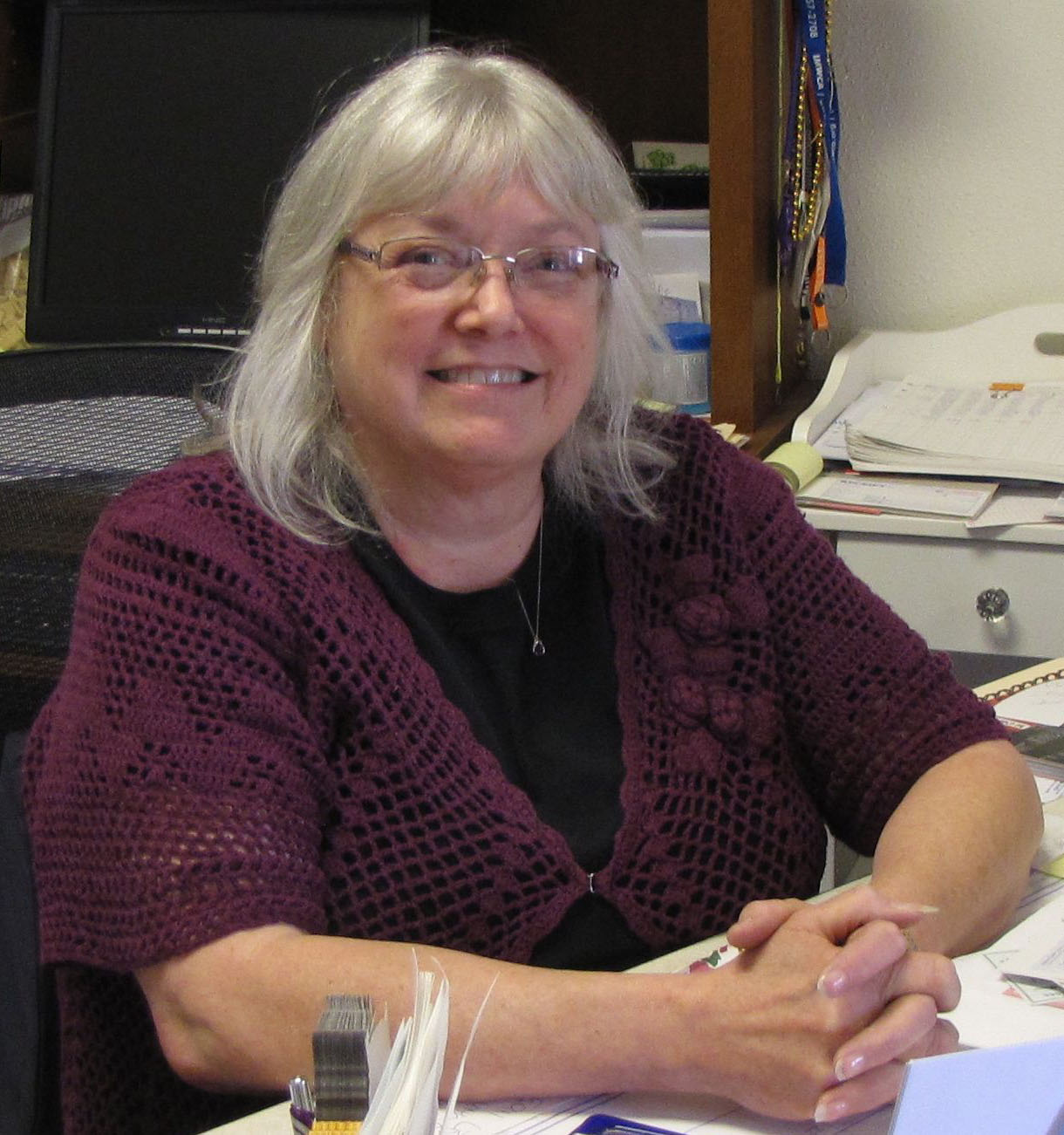 Lori McNally, Kensett city clerk, is retiring after 30 years in the position on Jan. 31.

McNally started her training on Oct. 24, 1991, and officially took over the position on Jan. 1 the following year.

McNally loves the City of Kensett and wanted to serve the community just as her predecessor did.

When her predecessor was ready to retire, McNally went for the position and to this day is still grateful for former mayor Herbert Thompson hiring her.

“I wanted to pick up where she left off,” said McNally. “The city clerks, they say run the town, which isn’t true, but it kind of is. I wanted to make sure that things kept running smoothly.”

McNally noted the most memorable part of her job took place just a week after she began training: the ice storm of 1991.

According to McNally, one of her favorite aspects of the job is math because she enjoys budgeting, accounting and billing.

She also loves the opportunities she has to interact with the community, explaining she wouldn’t get to know everyone otherwise.

McNally named one of the greatest challenges she faced during her time as city clerk as when she assisted with the sewer project, a task that lasted 5 years.

More notably, McNally recalled the challenge of aiding the City of Kensett in caring for some of the roughly 2,000 Northwood residents called to evacuate the town during the chemical fire of 2014.

Despite loving her job, McNally is looking forward to spending retirement at home with her husband of 42 years.

Some of McNally’s hobbies she looks forward to doing more often include canning, candy-making and bowling.

“My retirement plans is instead of doing my hobbies after work, I get to do my hobbies all day,” said McNally.

Carrie Hagen will serve as McNally’s predecessor beginning Feb. 1, but McNally will remain on-call to assist Hagen for the first couple of months in the job.

Workforce Development Programs Are in Overdrive

Jan 12 2022
States have always competed for new development projects and expansions to broaden their tax base and create good-paying jobs for their workers. Incentive packages typically include free workforce recruitment, training, and other support, as long as the companies hit their investment and employment goals. However, the COVID-19 has disrupted th...Continue Reading

Jan 11 2022
It’s no secret that the recipe for economic success usually includes generous portions of innovation and technology. That has been part of the economic development story for many years in such places as Boston, Seattle, the Research Triangle, and Silicon Valley. But just as you can find more and more cutting-edg...Continue Reading

Jan 10 2022
As the U.S. economy continues its recovery from the impacts of the COVID-19 pandemic, employers are encountering an increasingly difficult talent landscape fraught with challenges related to the attraction and retention of the talent upon which their business relies. This is particularly true for the most advanced technical job roles...Continue Reading
Add to Report View Custom Report