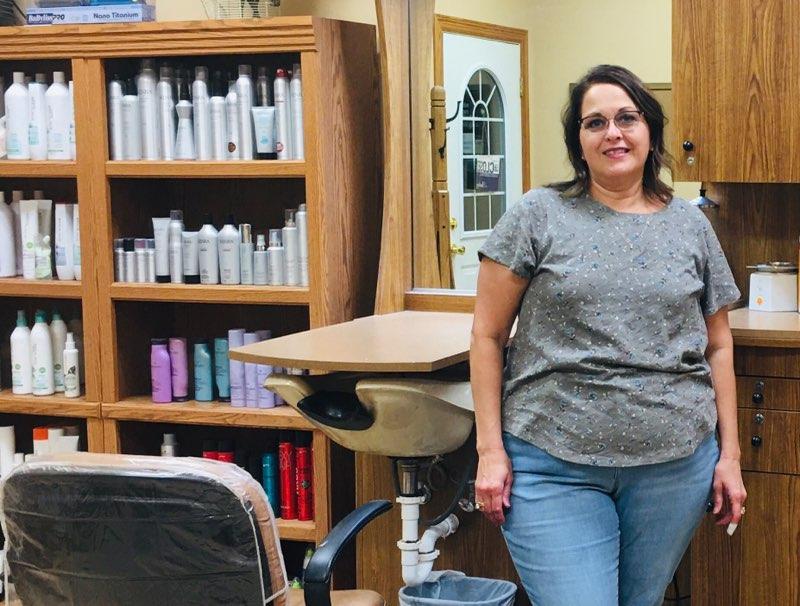 On Jan. 1, 2003, Lori Marsh of Grafton opened her hair salon, providing services to the Grafton community and surrounding areas such as Northwood, Osage, and Mason City.

Marsh graduated from Capri College in 1986 and has stayed in the profession ever since. It was always her dream to own her shop, but the opportunity took a while to appear. After roughly 15 years in the field, Marsh and her husband decided to build their own home, allowing her to create a small shop within it.

“I just wanted to move it into the house and be here when my kids were here…,” said Marsh. “I kind wanted to be on my own instead of working for somebody. We just incorporated my shop into the home, and it was just easy to graduate into that.”

According to Marsh, she likes the convenience because not only can she take care of things around the house if needed, but it has allowed her to be more present for her children.

Marsh is one of two hairstylists in town, but they do not see each other as competitors. According to Marsh, they are comparable and “don’t try to go against each other.” The two even cover each other’s regulars when the other is on vacation.

Marsh covers all ages of clients, including infants, enabling her to give some of them their first haircuts. Along with haircuts, Marsh offers hair coloring and perms.

Like many other small-town businesses throughout the country, Marsh shut down the shop for a while due to the pandemic. In normal circumstances, she would often cut someone’s hair while letting colors settle on another, but when given the green light to open, she scheduled her clients for one at a time appointments. She also wore a mask and sanitized the equipment before moving to the next client.

Marsh defines success within her business based on the customers that keep coming back. She often works 12-14 hour days and is usually booked for two, and sometimes three, weeks in advance.

“This is probably my biggest challenge, trying to accommodate everybody and all the working people,” Marsh said. “The hours get long for me.”

For Marsh, the most rewarding part of her job are the relationships she has developed through the years, saying all her clients and their families are important to her.

“I love my shop, and I love the people I’ve met along the 30 something years I’ve been doing this...” said Marsh. “I feel very fortunate. 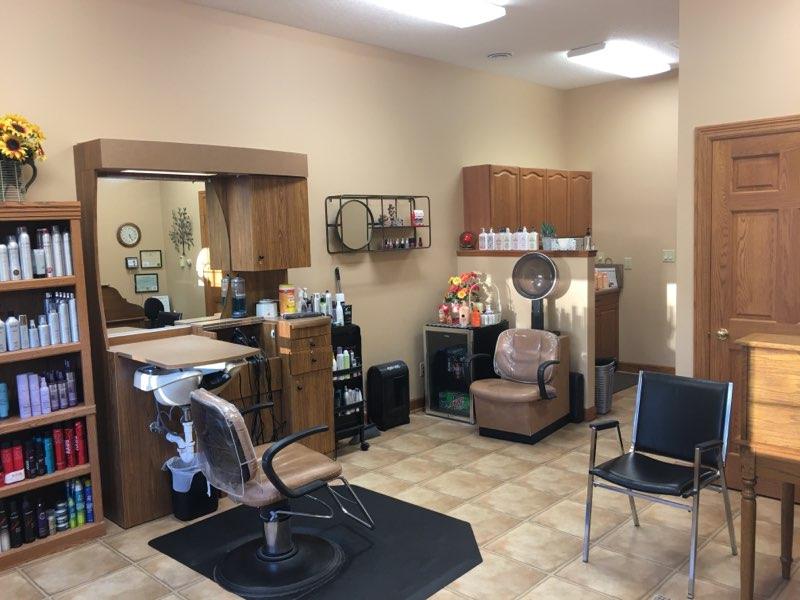 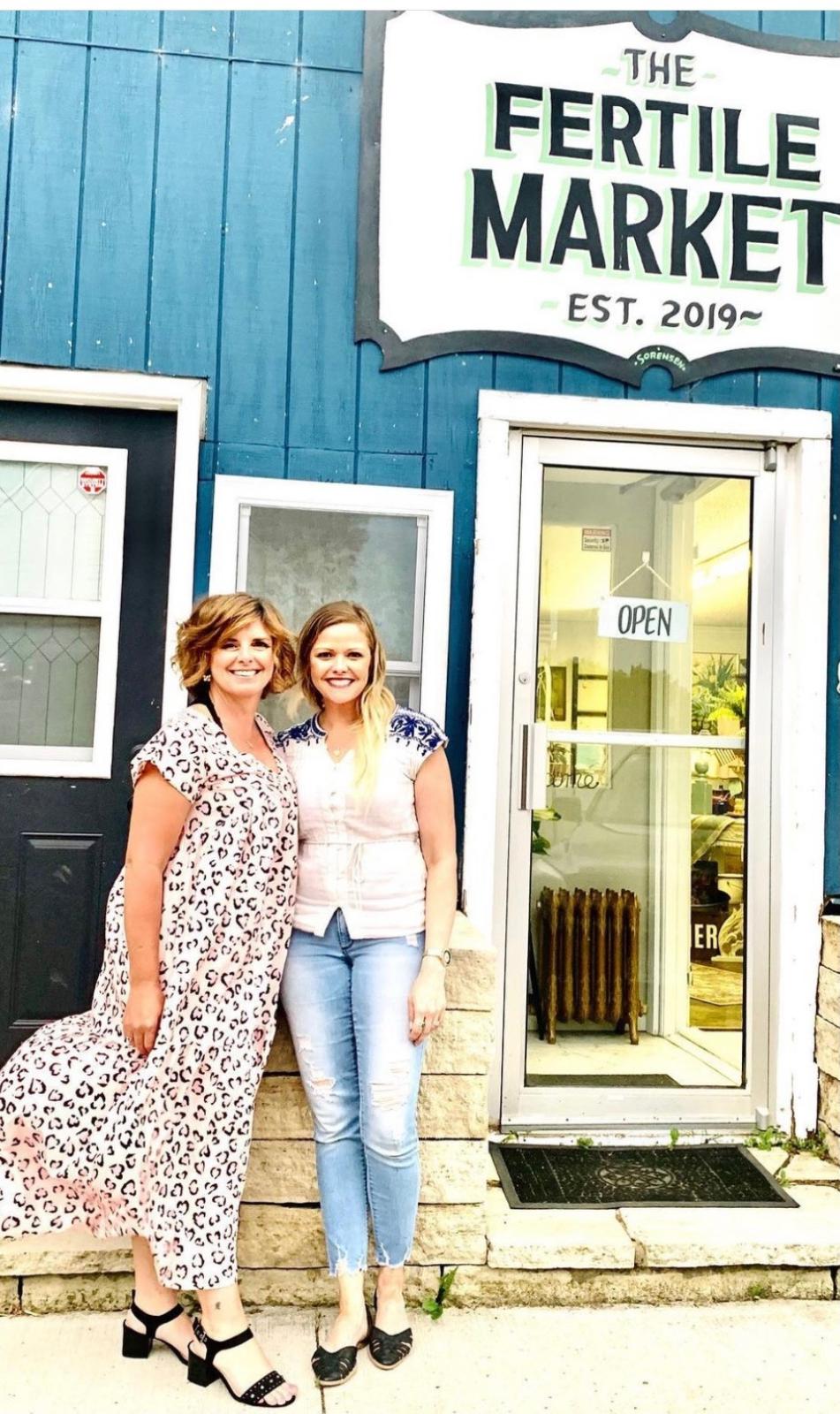 The Fertile Market diversifies community with novelties and more

Oct 4 2021
In February 2020, Melissa Kuhn-Schmidt opened The Fertile Market in Fertile, offering a wide variety of products to local communities. Joined with business partner Michelle Versteeg, the two run the small shop, along with the help of a few others. Kuhn-Schmidt and Versteeg believe their store is unique because of its wid...Continue Reading 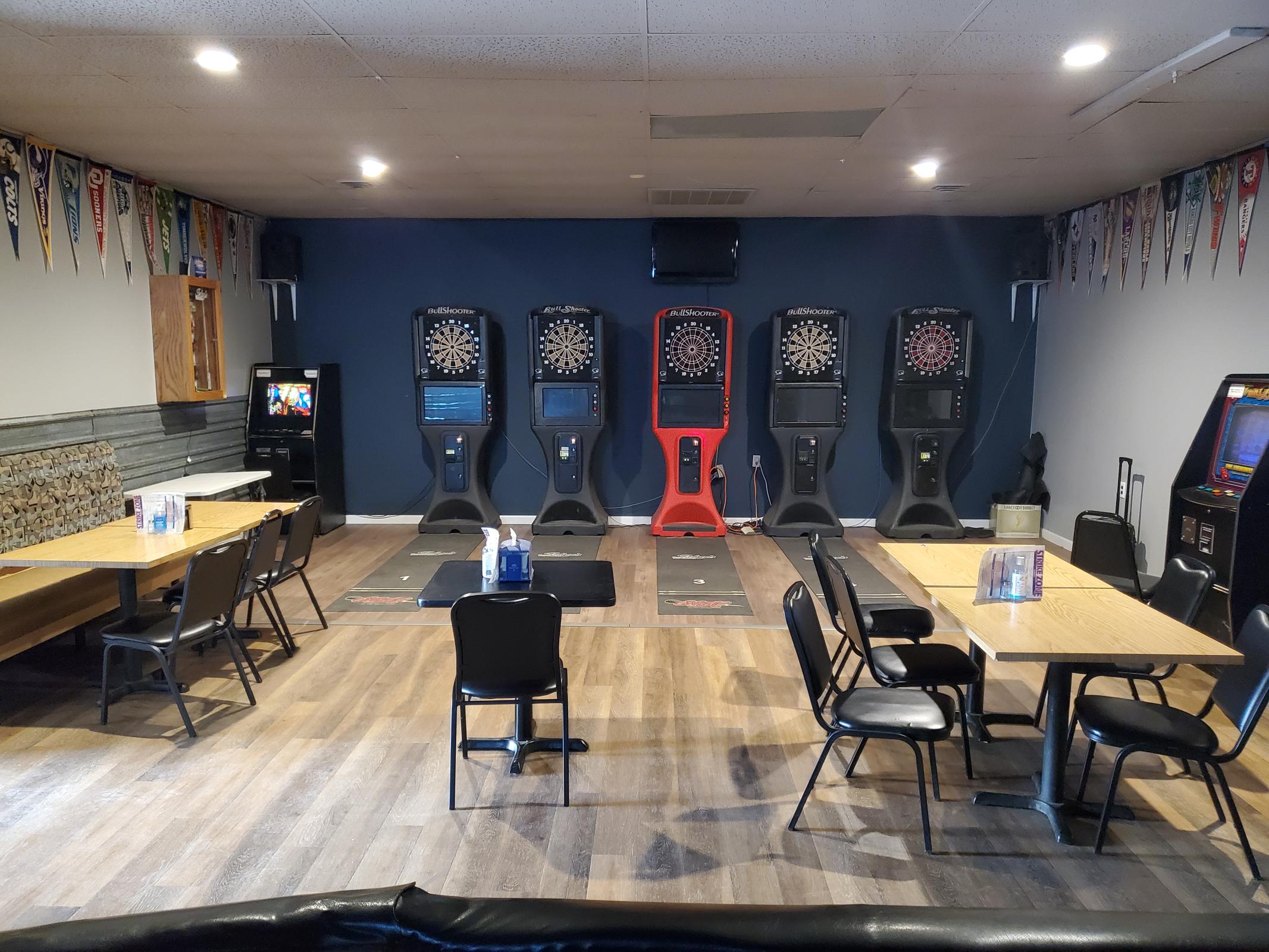 The Strike Zone provides entertainment and competition for communities

Oct 4 2021
Opening in the early 80s, Strike Zone of Northwood has seen multiple owners before falling onto the lap of current owner Matt Grunzke in June of 2019. Grunzke started working at his first bowling alley at the age of 14 and has worked at several others throughout his life. After workin...Continue Reading

Sep 30 2021
"I dream all of the time. I want you all to know that ever since I've been a little boy, I dream about things that I want to do. I would dream about making money and dream about giving the money away; I dream about helping people." John Pappajohn recounted th...Continue Reading
Add to Report View Custom Report