Small town bar and grill stronger than ever 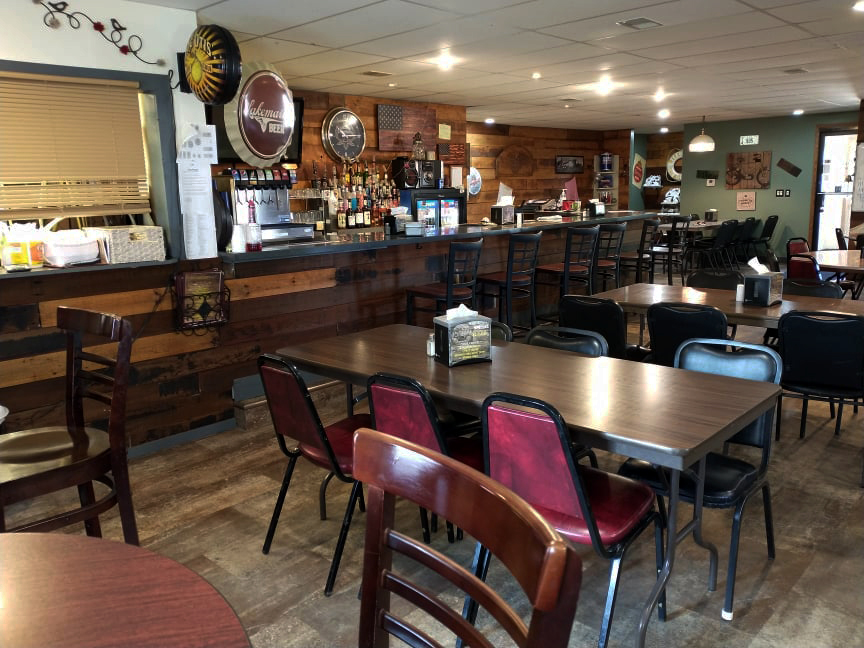 In March of 2008, Jeff Mitchell became the owner of Mitchell’s Bar & Grill in Leland, and despite the town’s size, the business has persevered throughout the 13 years.

The idea of owning the bar was proposed to Mitchell while getting his car repaired at Forest City Auto. The owner of the repair shop was in partnership with the then-called Knuckleheads restaurant in Leland. After some thought, Mitchell took him up on his offer and purchased the building, renaming it Mitchell’s Bar & Grill.

Mitchell’s passion for cooking began at a young age when he started his first job at Dairy Queen. He also worked several other food service jobs, including positions at Buffalo Wild Wings and the then Waldorf College. In the mix of his various jobs through the years, he had even owned a Mitchell’s Bar & Grill for three years in Woden, IA; however, he sold the business due to the lack of traffic.

“They’re [customers] great,” Mitchell said. “They support me really well. I mean, I see people that are here three or four nights a week.”

Mitchell said his most popular items include barbeque ribs, chicken and sandwiches because no one else in the area sells them. Still, Mitchell has adjusted and broadened his menu roughly six times since he opened the location to keep things new and fresh for customers.

Mitchell has leased the bar and grill out twice through the years, once for five months and the other for a year. In the end, Mitchell returned as the sole owner both times.

Michell’s Bar & Grill operates with around 12-15 employees, including his sister and two step-daughters. His sister-in-law also lends a hand in a pinch.

“I’ve got an awesome staff...,” said Mitchell, “...I see a lot of people are begging for help and can’t get any employees, but I’ve got excellent team players.”

Mitchell knows his bar and grill would not be possible without his customers and employees at the end of the day.

“Kudos to the customers and my staff,” Mitchell said. “I’m overwhelmingly gracious that they’re all there to help my business.” 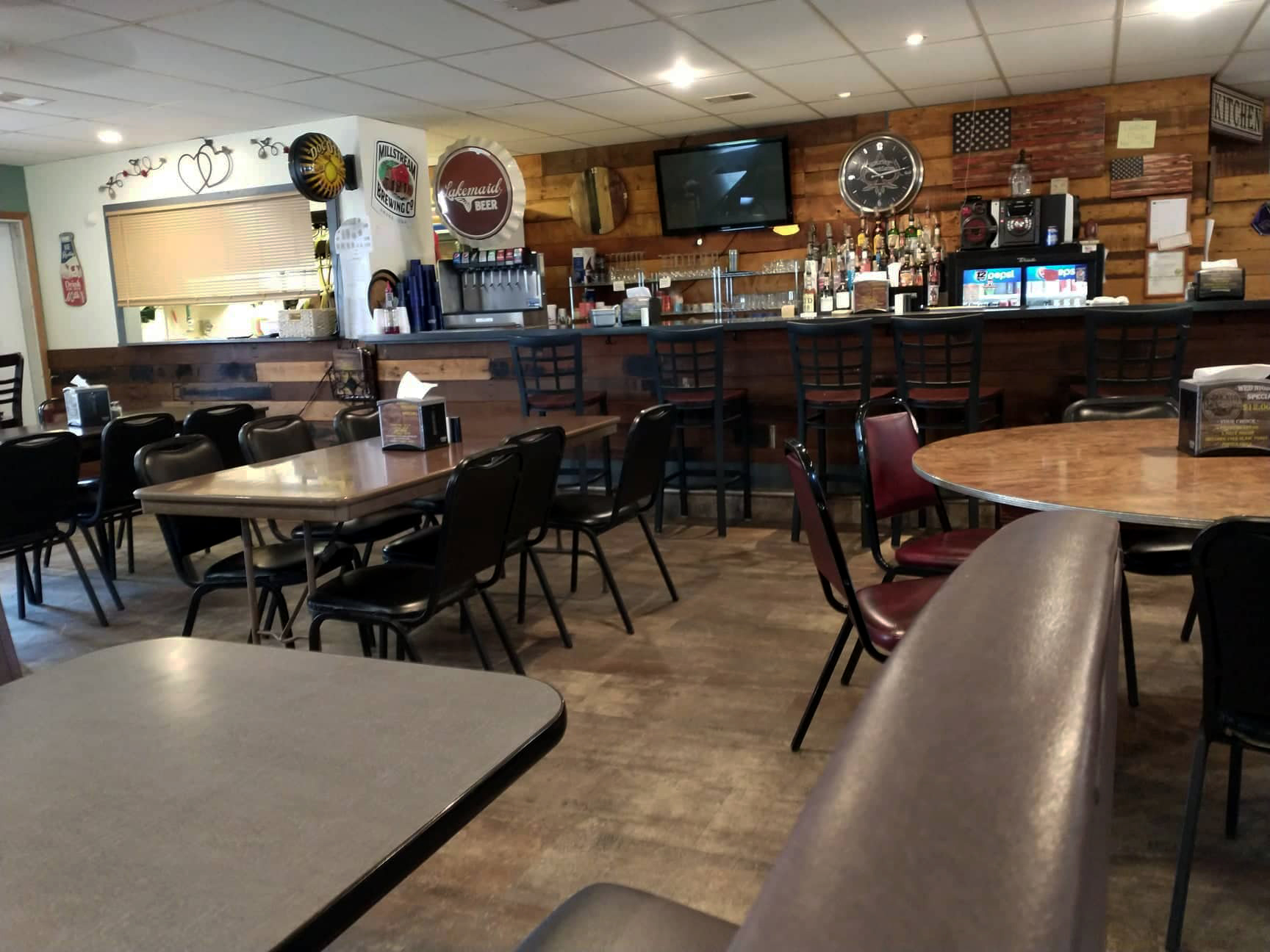 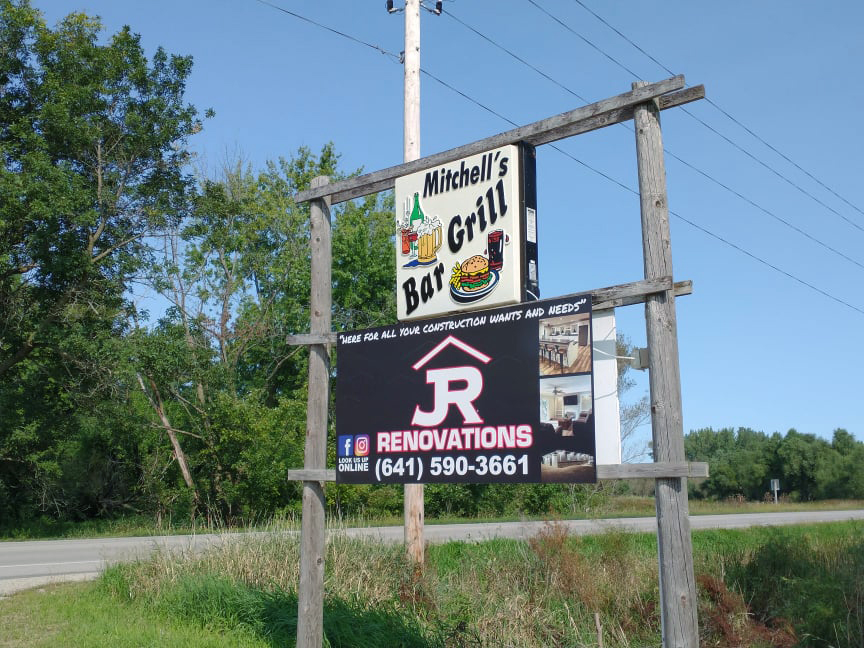 Auto Industry Is Betting on Sustainability

Sep 10 2021
Within the plethora of buzzwords that grew in popularity over the COVID-19 pandemic, there is one that will live on stronger throughout the foreseeable future. Beyond terms like lockdowns, mandates, bottlenecks, shortages, SPACs, and inflation, it’s the word sustainability that will have a lasting effect on companies, their employees, an...Continue Reading

Shifting Dynamics in a Post-Pandemic World

Sep 9 2021
Many individuals and small businesses have faced enormous hardships over the last 18 months — illness, layoffs, furloughs, shortages, remote schooling — due to the global COVID-19 pandemic. During this same period, governments too, at both the state and local levels, faced unprecedented challenges as they worked to address th...Continue Reading

Sep 8 2021
Winnebago and Worth Counties, in northern Iowa, now offer a comprehensive demographic profile report on our region! This information can be used by site selectors and business owners who are looking for the ideal location for a business in the area! We are home to 14 different communities, each uniqu...Continue Reading
Add to Report View Custom Report