The order is effective July 20 through August 20.

Demand for fuel has increased due to post-pandemic travel in the United States, with increases in travel and tourism seen throughout the state. In addition, an early fire season has resulted in increased fire suppression efforts which have also impacted demand for various fuels across the western United States.

“It is critical that we have adequate fuel supplies. This is particularly necessary for air support during this fire season,” Governor Gordon said. “These emergency rules will help increase fuel deliveries without potentially harmful delays.”

The emergency rule suspends regulations on driving hours to allow drivers to meet the increased demand for fuel, but still indicates drivers cannot be on the road when they are fatigued. Fuel delivery companies are specifically asked to take extra precautions to ensure the safety of both the public and company drivers.

This order applies specifically to drivers bringing gasoline, diesel or aviation fuel to Wyoming or doing in-state deliveries. The order also aligns Wyoming with other surrounding states, which have implemented similar executive orders.

A copy of the Executive Order is attached and may be found on the Governor’s website. 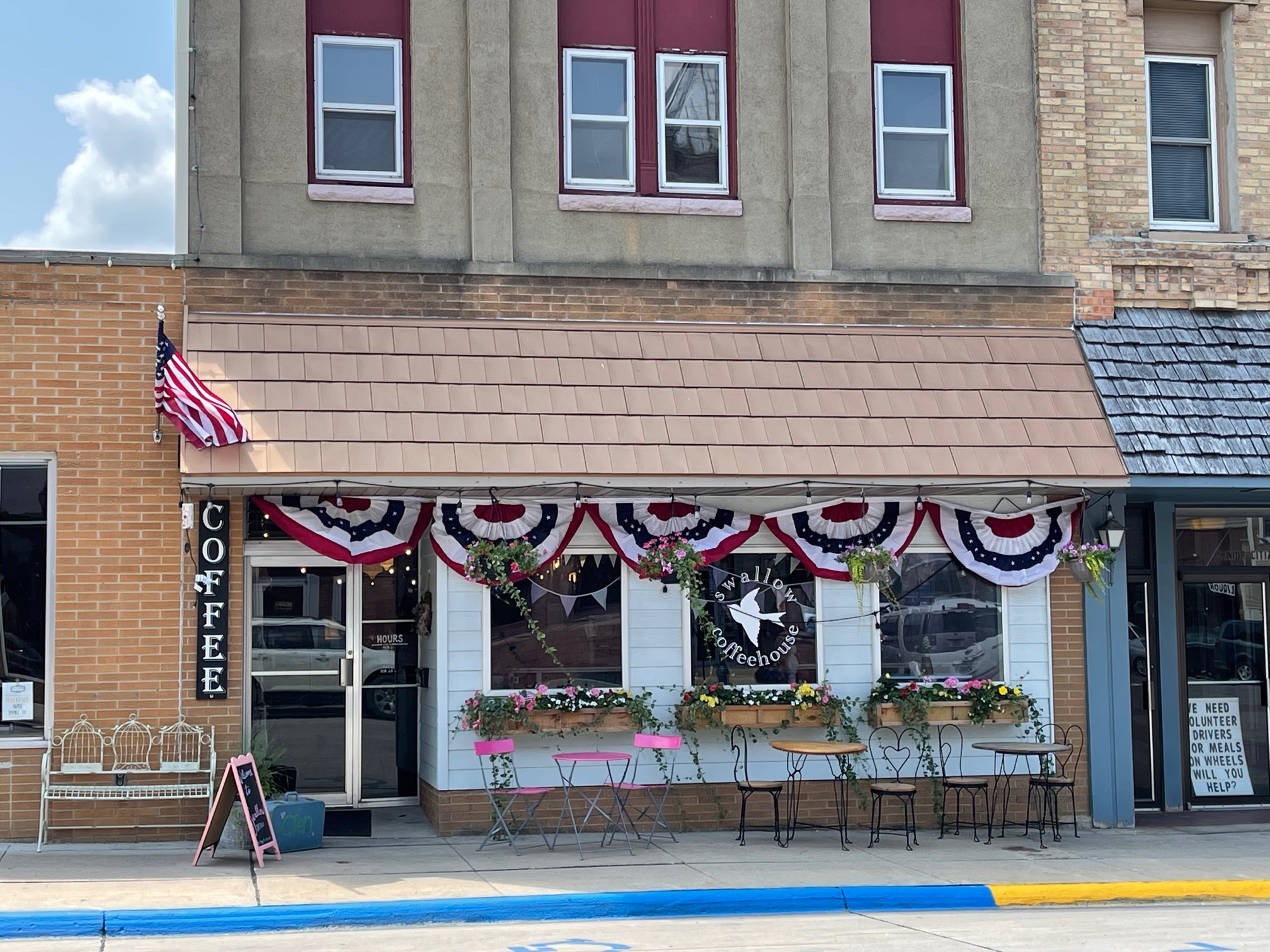 Jul 22 2021
After seeing a need for a place for the community to gather, local Lake Mills resident Kelley Gau took action to build a coffee shop that opened in August of 2020. Gau bought the lot, originally a grocery store, and was aware it would be a slow opening process. She too...Continue Reading 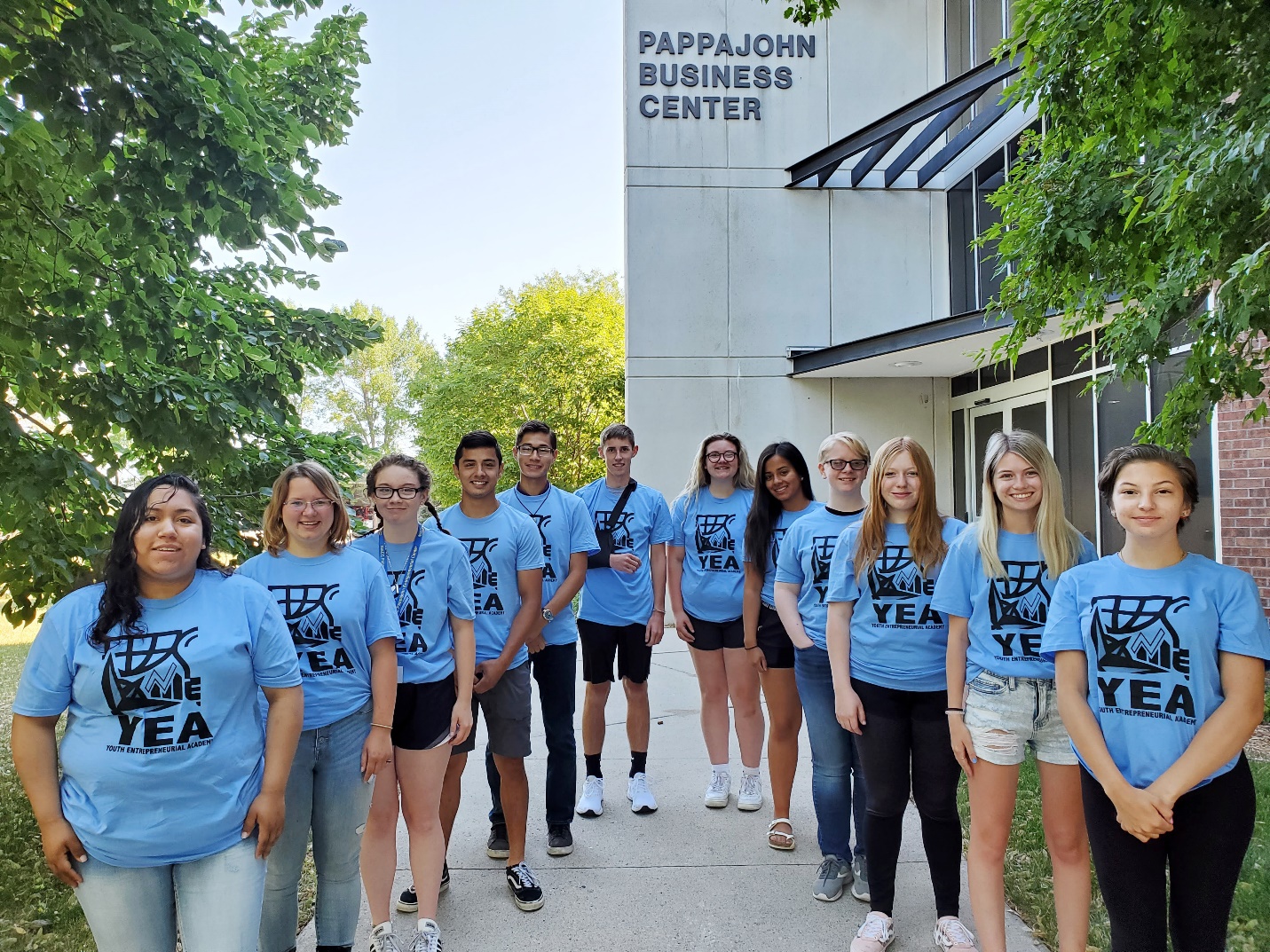 Jul 21 2021
Winnebago and Worth County, located in northern Iowa, is helping employers find the best employees to fill their job openings. Here in north-central Iowa, we want to ensure that every business has the best fit when it comes to employees. Our local workforce talent is highly skilled and diverse, makin...Continue Reading
Add to Report View Custom Report